Reliance selling fuels from India to Venezuela to avoid US sanctions

Reliance had been supplying alkylate, diluent naphtha, and other fuel to Venezuela though its US-based subsidiary. 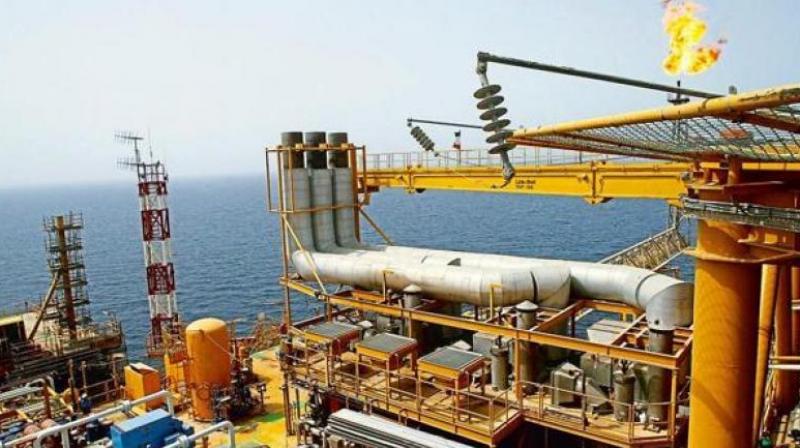 New Delhi: India’s Reliance Industries, operator of the world’s biggest refining complex, has turned to selling fuels to Venezuela from India and Europe to circumvent sanctions that bar US-based companies from dealing with state-run PDVSA, according to trading sources and Refinitiv Eikon data.

Reliance had been supplying alkylate, diluent naphtha, and other fuel to Venezuela though its US-based subsidiary before Washington in late January imposed sanctions aimed at curbing the OPEC member’s oil exports and ousting Socialist President Nicolas Maduro.

At least three vessels chartered by the Indian conglomerate supplied refined products to Venezuela in recent weeks, and another vessel carrying gasoil is expected to set sail to the South American nation as well, according to the sources and data.

Reliance, an Indian conglomerate controlled by billionaire Mukesh Ambani, has significant exposure to the financial system of the United States, where it operates subsidiaries linked to its oil and telecom businesses, among others.