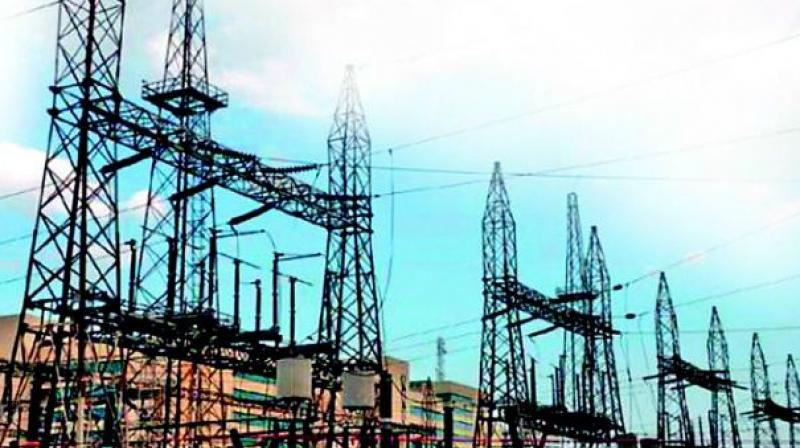 New Delhi: Reliance Power on Saturday posted about three per cent increase in its consolidated net profit at Rs 237.33 crore in the quarter ended on June 30, 2018.

The company had reported a consolidated net profit of Rs 230.85 crore in the quarter ended on June 30, 2017, a BSE filing said. According to the filing, total income of the company declined to Rs 2,370.55 crore in the first quarter of this fiscal from Rs 2,752.32 crore a year ago.