Essar Oil-Rosneft deal is the largest foreign direct investment (FDI) into the country till date. 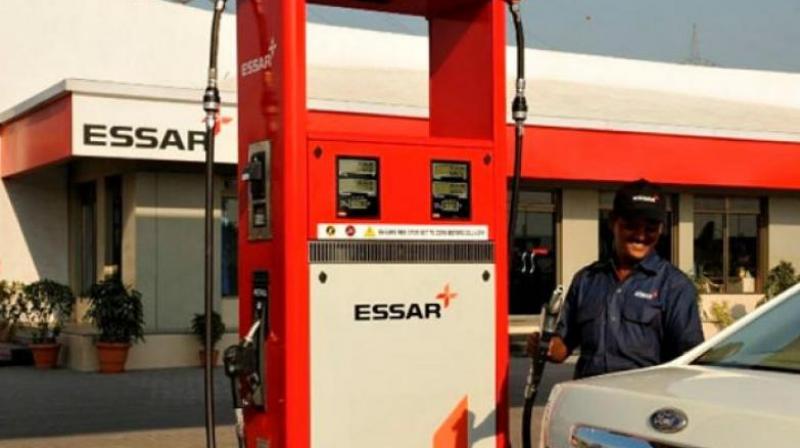 Transaction got delayed after the lenders wanted their debt worth over Rs 45,000 crore to be cleared.

Mumbai: The Ruias-run Essar Oil on Monday announced the completion of sale of its India assets to the Russian government controlled Rosneft-led consortium for USD 12.9 billion.

The deal comes more than 10 months after it was announced on October 15 last year on the sidelines of the BRICS summit in Goa. The transaction got delayed after the lenders wanted their debt worth over Rs 45,000 crore to be cleared.

The Essar Oil-Rosneft deal is the largest foreign direct investment (FDI) into the country till date and also the largest outbound investment from Russia. The deal includes the Russian company-led consortium, including Oil Bidco and a fund led by Trafigura-UCP.

The deals includes sale of its 20 million tonne refinery at Vadinar in Gujarat and a captive power plant and captive port as well as over 3,500 petrol pumps.

The company director, Prashant Ruia, said the firm will pay back as much as Rs 70,000 crore to lenders, including SBI, ICICI Bank, Axis Bank, IDBI Bank and StanChart, among others. This will bring down the group's debt by over 60 per cent.