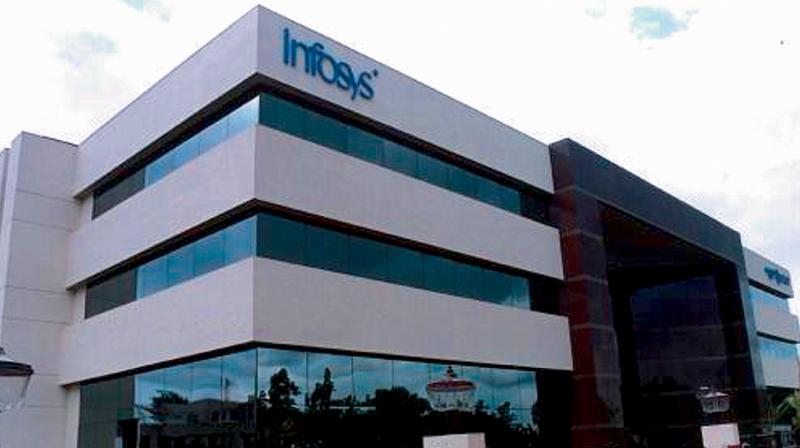 Mumbai: Shares of Infosys Ltd fell as much as 4.6 per cent on Monday to a near three-year low, slumping for a second consecutive session, after brokerages including Nomura downgraded the stock following the resignation of its chief executive.

Shares slumped 9.6 per cent on Friday after CEO Vishal Sikka unexpectedly resigned after a long-running feud with the company's founders, wiping out $3.45 billion off Infosys' market value.

Nomura downgraded the stock to "reduce", saying the uncertainty over Infosys' management could hamper long-term growth, while expressing worries that the tussle between the founder and promoters could escalate.

The concerns about Infosys' future trumped the company's approval on Saturday of a 130 billion rupees ($2.03 billion) share buyback.