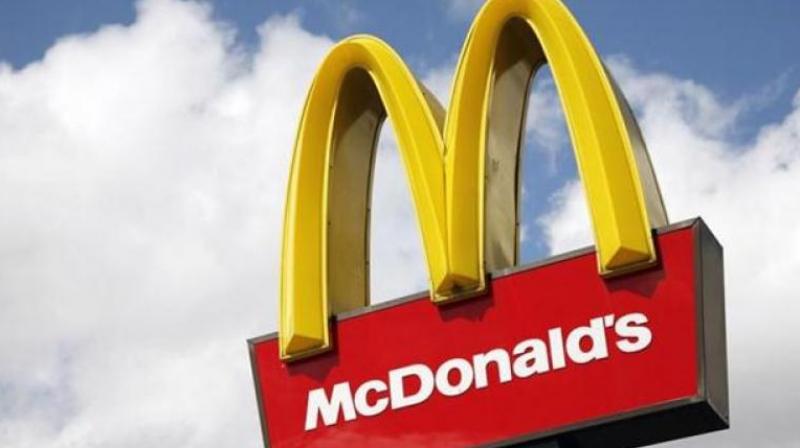 McDonald's India has terminated the franchise agreement for 169 fast-food outlets in north and east India run by CPRL.

New Delhi: McDonald's India has terminated the franchise agreement for 169 fast-food outlets in north and east India run by Connaught Plaza Restaurant Ltd (CPRL) and said the outlets cannot use its brand for any operations.

CPRL is led by Vikram Bakshi, the estranged partner of the US-based food chain giant.

The decision comes weeks after 43 outlets run by CPRL in the national capital were shut due to non-renewal of eating house licences by local authorities. CPRL was a 50:50 joint venture between Bakshi and McDonald's India.

"Today, we have issued the CPRL board a notice of termination of the franchise agreement between McDonald's India Pvt Ltd and CPRL for 169 McDonald's restaurants operated by CPRL in north and east India," the fast food chain said in a statement.

The termination of agreement includes all restaurants impacted by the recent failure to renew the eating house licences, the company said.

The popular food outlet, which is known for graduating people from vada pao to a range of burgers, has seen its fortunes declining since past few years over a tussle with Bakshi for the management of CPRL, after he was ousted from the post of managing director of the McDonald's franchisee in 2014.

"We have been compelled to take this step because CPRL has materially breached the terms of the respective franchise agreement relating to affected restaurants and has failed to remedy the breaches, despite being provided with an opportunity to do so in accordance with the agreements," McDonald's India said.

McDonald's India further said that it is "committed to finding the right 'developmental licensee partner' for north and east India and taking steps to do so".