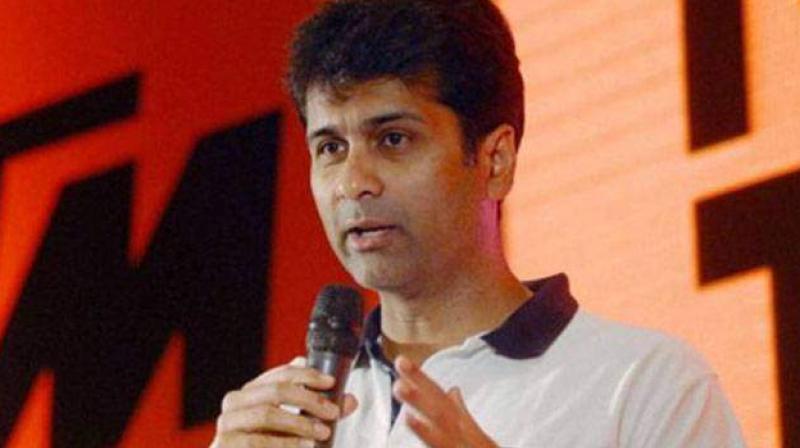 Rajiv Bajaj of Baja Auto is one of the youngest CEOs in country. (Photo: PTI)

New Delhi: Prime Minister Narendra Modi will meet about 200 young CEOs, including Rajiv Bajaj of Bajaj Auto and Avni Biyani of Future Retail, on Tuesday to seek their inputs for expediting growth and promoting job creation.

The prime minister had held similar meeting with 212 young entrepreneurs last week as part of the 'Champions Of Change' programme organised by Niti Aayog.

The CEOs will have meetings with top government officials and union ministers, including Finance Minister Arun Jaitley today. These meetings will be followed by a dinner which will be attended by the prime minister.

After completion of the deliberations, the CEOs will make presentation tomorrow to the prime minister on action points which could be incorporated in the 15-Year Vision Document, a senior Niti Aayog official said.

The official further said that CEOs have been divided into six groups and these groups may be attached to the ministries concerned as part of the institutionalisation process to ensure that they act as guiding stars on crucial
issues. The other CEOs who are attending the meeting include Priya Pant of Park Hotel and Nikhil Nanda of Escorts.