It also asked both Bharti Airtel and its payments bank entity to take corrective measures and report to the authority on the same. 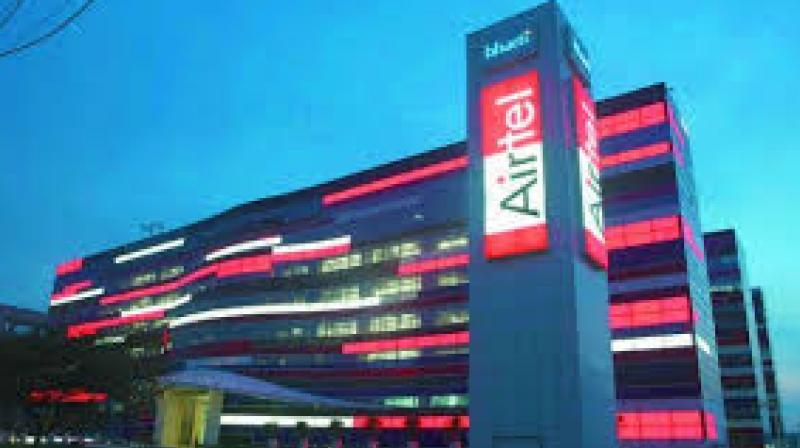 The Aadhaar-issuing body, Unique Identification Authority of India (UIDAI), in the notices seen by PTI, stated that acts of not taking consent and informing the purpose of authentication was a violation of rules and punishable with financial penalties.

It also asked both Bharti Airtel and its payments bank entity to take immediate corrective measures and report back to the authority on the same.

Reached for comments, an Airtel spokesperson said the payments bank is fully compliant with RBI and UIDAI guidelines and follows a stringent customer onboarding process. "Airtel Payments Bank accounts are opened only after explicit consent from the customer. We will continue to educate retailers and strengthen our process to ensure transparency to customers and compliance with regulation," the company said in an e-mail response.

The UIDAI in the notices stated that it has come to know that "Airtel retailers are allegedly opening Airtel payments Bank account at the time of performing Aadhaar e-KYC verification without informing the purpose of e-KYC and also without taking informed consent of the customer".

Also, certain complaints were made to UIDAI alleging that Airtel opened payments bank account without approval and the said account was then linked for receiving LPG subsidy.

The UIDAI is learnt to have said such acts violated specific sections of Aadhaar Act which require entities to mandatorily obtain consent of an individual before collecting authentication related information, and also inform them about the purpose of the authentication.

When contacted, UIDAI spokesperson refused to comment on the matter.

In November 2016, Airtel Payments Bank had rolled out banking services in Rajasthan, becoming the first payments bank to go live in the country.

Payments banks can accept deposits and savings bank deposits from individuals and small businesses, up to a maximum of Rs 1 lakh per account.