Technological area will add 1.3 pc to economy per annum, which will lift up tnational income by 15 pc by 2035. 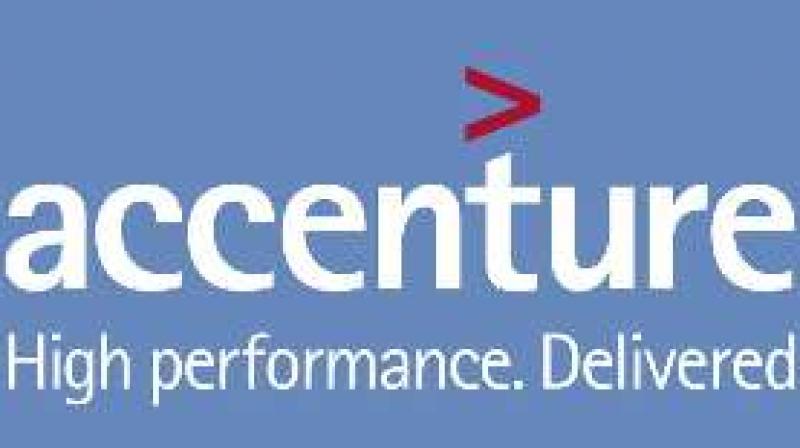 Mumbai: American tech major Accenture has said artificial intelligence (AI) alone will contribute a whopping USD 957 billion to the gross domestic product by 2035 when the domestic economy is slated to touch the USD 10 trillion-mark by many estimates.

"Artificial intelligence could add USD 957 billion to the economy by changing the nature of work to create better outcomes for businesses and the society," Accenture said in a report on Thursday.

The report said the emerging technological area will add 1.3 per cent to the economy per annum, which will lift up the national income by 15 per cent by 2035.

According to Accenture's baseline projection, India will a USD 6.4 trillion economy by 2035, and AI will add another USD 957 billion to, taking the overall size of the economy to USD 7.355 trillion.

The estimate from the global tech major comes even as analysts and business leaders continue to come up with their estimates on the size of the Indian economy in future, to illustrate the important role it will be playing the world.

Prime Minister's Economic Advisory Council chairman Bibek Debroy on Thursday pegged the economy to grow to USD 6.5-7 trillion by 2030, and further grow to up to USD 10 trillion by 2040, from the present USD 2.4 trillion.

Earlier, Reliance chairman Mukesh Ambani had said the country could be a USD 10 trillion economy by 2030.

For its estimate of AI adding USD 957 billion by 2035, Accenture said it has studied the country's strengths in AI across the pillars of universities, startups, large businesses, policymakers and multi-stakeholder partnerships.

However, a comparison with other countries in the G20 grouping suggests "India lags on key indicators of AI development", it said.

It said even though major technical universities in the country have been doing fundamental research in AI, they are not doing enough to strengthen the AI ecosystem around them like their global counterparts like the Cambridge.

On startups, it said the size of funding received is substantially smaller than by those in the US and China, reflecting the limited success of the country's AI startups.

Accenture said there is a need for the country to build an AI blueprint, bolster research and development, prepare the next generation, democratise data and embrace "smart regulation".

"What's needed is a clear, long-term vision, and a multi-stakeholder action plan that balances growth with the ethical questions posed by AI," Menon said.