Sun Pharma replaces domestic formulations distributor with its own subsidiary

The company also announced unwinding of a transaction amounting to Rs 2,238 crore with Atlas Global Trading. 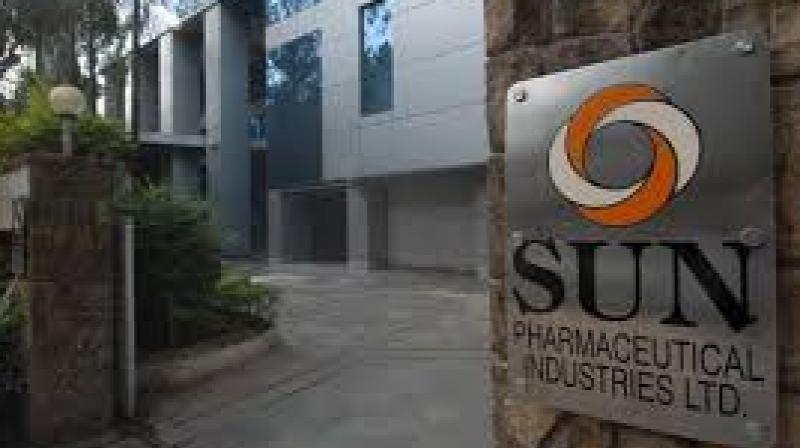 New Delhi: Sun Pharma on Tuesday replaced its domestic formulations distributor Aditya Medisales with its own subsidiary in the backdrop of a second whistleblower complaint filed against the company.

The company also announced unwinding of a transaction amounting to Rs 2,238 crore with Atlas Global Trading and initiated steps to induct S R B C & Co LLP, its statutory auditors, as auditors of subsidiaries.

Amid reports that a second whistleblower complaint has been filed against it and shares taking a beating on the exchanges, Sun Pharma had written to Sebi flagging concerns that certain entities were allegedly adopting unfair trade practices.

"Sun Pharma's distribution related to India domestic formulations business shall be transitioned from Aditya Medisales Ltd., the current distributor, to a wholly-owned subsidiary of Sun Pharma," the company said in a BSE filing.

Sun Pharma said this change will be made effective by first quarter of 2019-20, post receipt of all requisite regulatory approvals.

Regarding unwinding of the transaction with Atlas Global Trading, Sun Pharma said, as of March 31, 2018, the company's consolidated balance sheet, reflected a liability towards obligation of supplies to Atlas Global Trading amounting to Rs 2,238 crore.

"This liability was in respect of Atlas assuming the damages on account of Protonix patent litigation settlement entered by Sun Pharma which was disclosed in Sun Pharma's annual report 2013-14," the company said.

In September 2014, Sun Pharma's Halol facility (Gujarat) was impacted by USFDA cGMP issues which were finally resolved in June 2018, after nearly four years. These cGMP non-compliances resulted in supply constraints thereby, Sun Pharma was not able to adhere to the agreed supply schedule with Atlas.

Sun Pharma, in 2017-18, had funded Atlas towards non-fulfilment of its supply obligations till the time such obligations are fulfilled as per the agreement.

"The said funding was included in loans and advances schedule of Sun Pharma's 2017-18 consolidated balance sheet," it added.

Sun Pharma said the parties to the supply contract have now agreed "in principle, that Atlas will assign its rights and obligations arising from this contract to a wholly-owned subsidiary of Sun Pharma".

"This assignment will ensure that the loans and advances given to Atlas will be settled. On conclusion of this transaction, in the consolidated balance sheet, this loan and the obligation will cease to exist as it gets squared up. This transaction is expected to be concluded in 2018-19," the company added.

Sun Pharma said it has also initiated steps to induct S R B C & Co LLP, its statutory auditors, as auditors of subsidiaries that are currently audited by Valia & Timbadia.

Last week in a letter to Sebi Chairman Ajay Tyagi, the Mumbai-based drug maker had said it has come to know from a media report that a second whistleblower complaint has been filed against the company.

"We are concerned that certain entities/individuals are adopting unfair trade practices prejudicial to the interest of shareholders and other stakeholders," the company had said in the letter, a copy of which has been submitted to the stock exchanges.

In November 2018, a whistleblower approached Sebi with a document alleging various irregularities by the company, its promoter and others.