The company said it would make further announcements at the appropriate time. 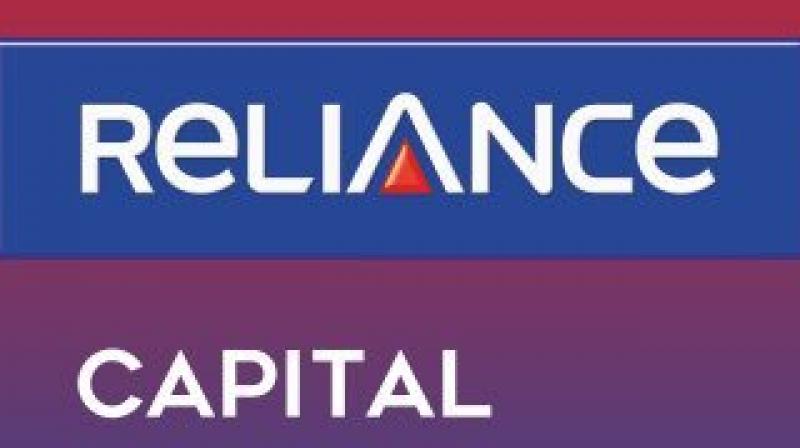 Reliance Capital closed with a gain of 11.13 per cent at Rs 161.20, other group stocks that gained included Reliance Power (4.19 per cent) and Reliance Infrastructure (4.19 per cent). (Photo: Twitter)

Mumbai: Reliance Capital on Thursday disclosed to stock exchanges that it plans to sell the 42.88 per cent stake it holds in Reliance Nippon Life Asset Management (RNAM), earlier known as Reliance Mutual Fund, to its Japanese partner Nippon Life Insurance.

The company said it would make further announcements at the appropriate time.

Once the transaction goes through, the company would become the largest wholly foreign-owned mutual fund in India.

Nippon Life is the largest asset manager in Japan and one of the largest in the world with over $700 billion assets.

As the announcement was made during the market hour, the stocks of Anil Dhirubhai Ambani Group rallied sharply, led by Reliance Nippon Life Asset Management, which hit the upper circuit at Rs 187.05 per share, gaining 19.98 per cent on the BSE.

Anil Ambani-led Reliance Group companies have been trying to monetise some of their assets and bring down the debt significantly.

Sources said the transaction could help Reliance Capital clear around 40 per cent of outstanding debt worth Rs 18,000 crore. The transaction price is likely to be at a significant premium to the current market price.