No violation in Rs 7,266 cr bid for Binani Cement under IBC, says UltraTech

All the creditors, who are against the bid from the present resolution plan have gone to NCLT. 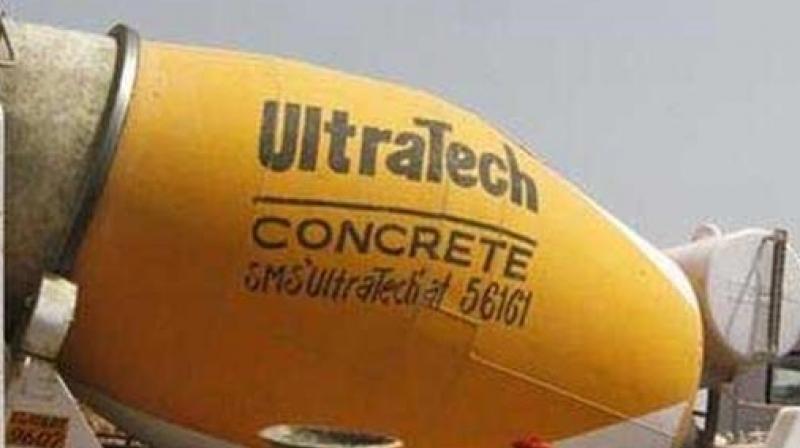 New Delhi: Aditya Birla group firm UltraTech Cement on Thursday said that it has not violated the IBC in offering a Rs 7,266 crore bid to acquire debt ridden Binani Cement (BCL), which was already set to be sold to the Dalmia Bharat group by its creditors.

UltraTech has announced to acquire BCL by providing Rs 7,266 crore to its parent company Binani Industries Ltd (BIL) against bid of Rs 6,350 crore along with 20 per cent equity in BCL by Rajputana Properties, a part of Dalmia Bharat group, approved by the resolution professional (RP).

"We are fully compliant with IBC (Insolvency and Bankruptcy Code). We have submitted our bid. We are allowed to revise our bids. IBC says maximise value and if the banker is getting higher amount of money before they have taken a decision, then they should take a decision with their eyes open," UltraTech Cement CFO Atul Daga told PTI.

He further added that the company is "committed to honour" the amount which it has offered.

"We have filed it with NCLT, well before the Committee of Creditors (CoC) recommendation was put out, well before CoC filed their resolution plan bid with NCLT. Where we have gone wrong?," Daga added.

He said UltraTech agreed to issue 'comfort letter' to provide Rs 7,266 crore in return for 98.43 per cent stake in Binani Cement after an approach from the owners of BCL.

According to him, some of the creditors who were not happy with Dalmia Group bids have approached NCLT backing Ultratech's bid.

"All the creditors, who are against the bid from the present resolution plan have gone to NCLT. They are trade creditors, suppliers who have filed the claim at NCLT," said Daga.

He further said, "SBI Hongkong, Exim bank had filed a case for maximisation of the value because clearly they were feeling let down by the proposal accepted by the majority of the creditor".

"The question of any fraud committed by the company or by members of the board of directors of the company does not and cannot arise as all the accounts of the company and the holding companies are fully audited and all transactions, including related party transaction have been disclosed," BIL said in a regulatory filing.

Dalmia Bharat on Wednesday informed stock exchanges that its Rs 6,350-crore bid has been submitted by RP before NCLT for approval and it has also submitted a performance bank guarantee (PBG) of 10 per cent of upfront payment of its offer to the financial creditors of BCL.