People are more attached to their phone than ever and have higher expectations, said Alen Wu, global vice president at Oppo. 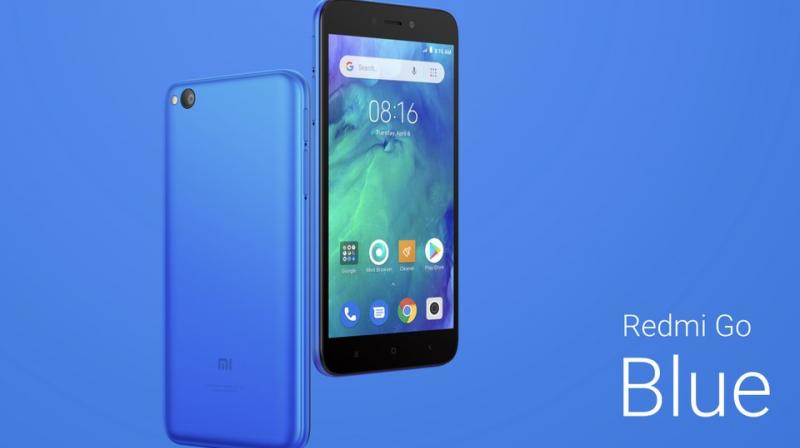 Shanghai: Smartphone retailers in China say it’s a tough sell of late with consumers reluctant to upgrade, put off by chill economic winds.

Even so domestic brands led by Huawei have made big strides, wooing consumers with top-notch hardware and innovative features as they move upmarket in the USD 500-800 price range. The result: a loss of share in a key segment for Apple Inc and fresh price cuts for iPhones by Chinese retailers.

“People are more attached to their phone than ever and have higher expectations for the function and experience it offers. The response has been constant upgrading of hardware specs,” Alen Wu, global vice president at Oppo, told Reuters.

He Fan, CEO of Huishoubao which buys and resells used phones, said he has seen a consumer shift to Huawei from Apple, driven by the Chinese love of selfies and emphasis on camera quality. Huawei has had a tie-up with German camera maker Leica since 2016.

“Huawei’s cameras have become noticeably better than Apple’s in that they suit the tastes of Chinese consumers more,” he said.

It is one of several new devices in its P20 and Mate 20 lines, which helped Huawei’s share of the USD 500-800 segment in China surge to 26.6 per cent last year from 8.8 per cent, data from research firm Counterpoint shows.

Apple, by contrast, saw its share of the segment tumble to 54.6 per cent from 81.2 per cent, also hurt by its decision to move even further upmarket with the iPhone X series.

“Most Chinese smartphone buyers are not ready to shell out beyond USD 1,000 for a phone,” said Neil Shah, research director at Counterpoint. “This left a gap in the below-USD 800 segment, which Chinese vendors grabbed with both hands.”

Shipments of phones priced above USD 600 in China grew 10 per cent in 2018, data from research firm Canalys shows. By contrast, the overall market shrunk 14 per cent, marking a second year of contraction.

The weaker cachet for Apple in China was underscored this month when several major retailers simultaneously cut iPhone prices for a second time this year.

A 64GB iPhone 8 sold at Suning.com Co Ltd now costs 3,899 yuan (USD 580), roughly 25 per cent less than it did in December. That’s also lower than its USD 599 price tag in the United States, where iPhones typically cost less to buy than in China. Most iPhone models through to the iPhone 8 series have seen prices in China cut, albeit not equally.

In earnings too, it seems to be a tale of divergent fortunes. Apple’s October-December revenue from the Greater China region fell by about a quarter from a year earlier. Greater China currently accounts for 15.6 per cent of its overall revenue.

Huawei, the world’s No. 2 smartphone maker, has estimated revenue for 2018 rose 21 per cent, which analysts attribute in large part to robust smartphone sales.

Huawei’s shipments in Europe jumped 55 per cent in the latest quarter and it now has 23.6 per cent market share, according to Canalys. That’s not far behind Samsung Electronics and Apple which saw small declines in shipments.

If Huawei is taking the lion’s share of turf that Apple once had in China, Oppo and Vivo - brands owned by electronics hardware conglomerate BBK - are the newest threats.

The models mark the first time the brands have priced a phone above $600, a sharp departure from their roots selling $300-$500 models to young consumers in second-tier cities.

The devices came with features unavailable in the iPhone, including under-the-glass fingerprint sensors and “notchless” displays, both of which increase the size of usable screen.

Xiaomi too is going upmarket, announcing in January it would split off its low-budget Redmi range of phones into a sub-brand. In doing so, it is taking a leaf out of Huawei’s book which has for years sold cheaper devices under the Honor brand, helping differentiate its products.

Last month, Xiaomi unveiled the Mi 9, its latest flagship device with a price tag of 2,999 yuan (USD 450). But the company also said it might be the last time a Xiaomi flagship phone would be priced under 3,000 yuan.

“Xiaomi’s flagship series phones were once always set at 1,999 yuan,” said Lei. “This was a contributing factor to our rise, but it also became an obstacle to our growth,” he said.