US-based software and technology firm did not award any restricted stock units to D'Souza in 2016. 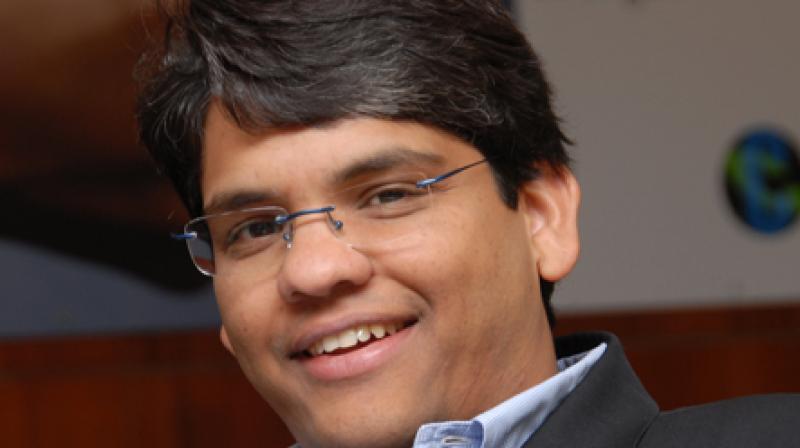 The US-based firm, which has a large part of its 2.21 lakh-strong workforce in India, did not award any restricted stock units (RSU) to D'Souza in 2016 and the same would be given in the first quarter of this year.

Its annual revenues stood at USD 13.49 billion, up by 8.6 per cent over previous year, after slashing its growth forecast thrice during the year.