Mobile subscribers base increases in March

According to industry data the subscribers base increased by 5.68 million in March to reach 895.25 million. 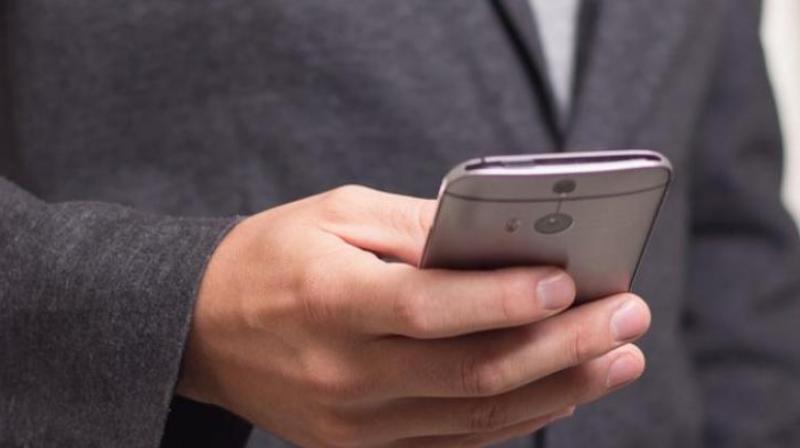 New Delhi: The mobile subscriber base of seven telecom operators, including Bharti Airtel and Vodafone, increased by 5.68 million in March to reach 895.25 million, according to industry data.

The numbers include those of the latest entrant, Reliance Jio Infocomm as of December 2016. Excluding the data of the Mukesh Ambani-led firm, the total subscriber base at the end of March 2017 stood at 823.10 million.

"...the number of mobile phone subscribers showed an increase to 895.258 million in March 2017. The net increase in subscriber base is 5.68 million in the month of March," the Cellular Operators Association of India said in a statement.

Bharti Airtel led the subscriber growth, adding 3 million new mobile customers during March and taking the total base to 273.65 million subscribers. It had the highest market share at 33.25 per cent.