Within a span of one year, British pound has dropped 20 per cent against Indian rupee. 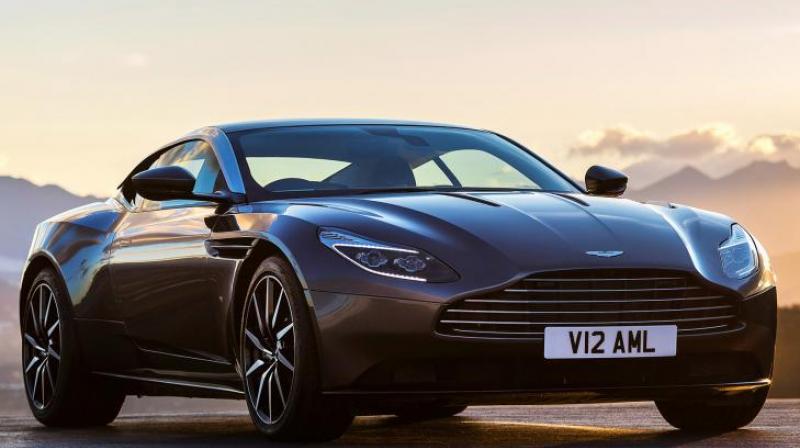 Mumbai: India's high-end car customers are biggest beneficiaries of Britain on its way to exiting the European Union. The UK government's decision to separate from EU has weakened its currency.

British pound depreciating against Indian rupee has made exports of high-end cars from the United Kingdom cheaper.

Supercar makers Rolls Royce, Aston Martin, Range Rover, Bentley and Ferrari are offering discounts in the range of Rs 20 lakh and over Rs 1 crore, according to a report in The Times of India.

The British pound has depreciated in value against Indian rupee by up to 20 per cent over the last year that has also made exports to India cheaper for UK-based manufactures.

Weaker pound and stronger rupee has benefited companies that bill India sales in British currency, such as Italy's Ferrari, the report said. These car makers are offering a discount in the range of 5 to 15 per cent on the high-end cars.

"Pricing is at its best over the past three to four years," TOI quoted Lalit Choudhary, director at Performance Cars, official importer of Aston Martin cars in India as saying. The report adds that India sold over 200 units of super cars that cost more than Rs 2 crore in 2016, half of the sold vehicles were British manufactured.