The proposal assumes significance against the backdrop of pending merger of Idea Cellular Ltd and Vodafone India. 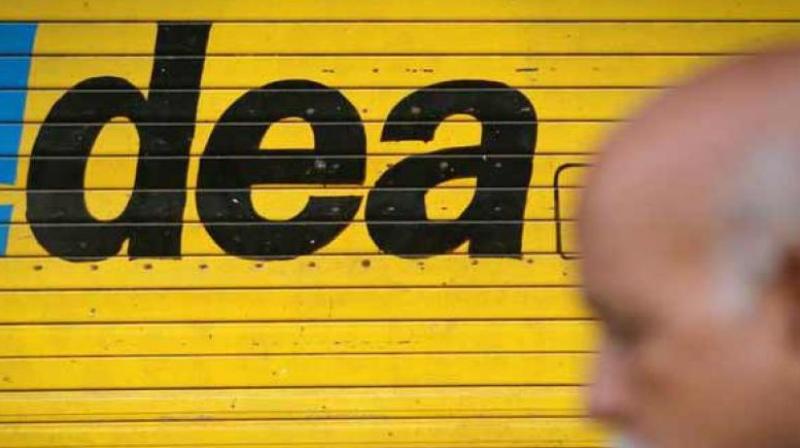 Idea Cellular Ltd's proposal to allow up to 100 per cent foreign direct investment in the company is under consideration of the Department of Industrial Policy and Promotion (DIPP), an official said.

New Delhi: Idea Cellular Ltd's proposal to allow up to 100 per cent foreign direct investment in the company is under consideration of the Department of Industrial Policy and Promotion (DIPP), an official said.

The proposal assumes significance against the backdrop of pending merger of Idea Cellular Ltd and Vodafone India to form the country's largest telecom operator.

The present foreign direct investment policy allows an overseas firm to buy up to 49 per cent stake in an Indian telecommunication company under automatic approval route.

But government's approval is required for stake above 49 per cent. Idea and Vodafone in 2017 announced that they would combine their operations to create the country's largest telecom operator worth over USD 23 billion, with a 35 per cent market share.

Foreign share holding in Idea as on March 31, 2018, stood at around 34 per cent, including 7.49 per cent in promoter group and the rest as public shareholders.

While British telecom multinational Vodafone Group plc is a majority shareholder in Vodafone India. Foreign shareholding in the combined Idea-Vodafone entity, thus, would breach the automatic approval limit of 49 per cent.

According to the Idea-Vodafone merger announcement in March, Vodafone would own 45.1 per cent of the combined company after transferring a 4.9 per cent stake to Aditya Birla Group for Rs 3,900 crore in cash, concurrent with completion of the merger.

"We have received the proposal from the Department of Telecommunications. As the department has added a condition in the proposal, the matter has been referred to the DIPP. It is under consideration of the department," a government official said.

The telecommunications department is awaiting the views of the DIPP on raising foreign direct investment limit in Idea Cellular Ltd to 100 per cent, before approving its merger with Vodafone India. “Only FDI clearance for Idea is pending before the proposed merger with Vodafone (India) can go through," another government official said.

After the abolition of foreign investment promotion board, respective departments and ministries of 11 sectors, including telecommunications and print media, are competent authorities for approval of FDI proposals unless they want to add some condition or reject the proposal.

In such circumstances, they have to seek the views to the DIPP. The merged Idea-Vodafone entity will have highest subscriber base of 41 crore accounting for over 35 percent market share and second largest spectrum holding of 1,850 megahertz in the country.

The merger is expected replace Bharti Airtel from its numero uno position in terms of number of subscriber base, as per reports of the Telecom Regulatory Authority of India. The debt of resultant entity is expected to be around 1.1 lakh crore as per debt situation of Idea and Vodafone India at the end of September 2017.