IIFCL tore into its valuers assuming a much less toll collections from Jaypee-built expressway. 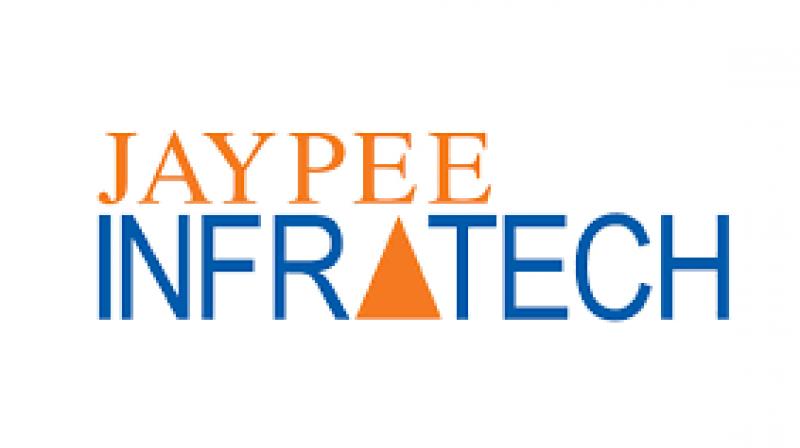 New Delhi: A key lender to bankruptcy-hit Jaypee Infratech has ripped apart the bid evaluation process followed by the resolution professional conducting the auction of the firm, saying it has "serious deficiencies and shortcomings."

India Infrastructure Finance Co Ltd (IIFCL), which has claims of about Rs 900 crore or 10.57 per cent of Jaypee's total debt, wants a "fair and transparent" process adopted and the current evaluation that pegs the company's worth at less than half of its market value of Rs 17,110 crore, be "summarily scraped."

IIFCL, in a letter to the resolution professional, tore into its valuers assuming a much less toll collections from Jaypee-built expressway.

"The valuation conducted by the lenders consortium recently during 2017, the pessimist scenario for the toll collection from the expressway aggregate to Rs 67,980 crore during the remaining concession period ie from April 2018 to August 2048", it wrote.

"Considering a discounting factor of 8 per cent per annum, the net present value (NPV) works out to Rs 15,426 crore. However, the valuer had assigned a valuation of Rs 2,395 crore only," it pointed out.

IIFCL said when it enquired about the basis of arriving at such low valuation, "no credible explanation has been offered."

"The valuation reports need to be revised reflecting the true and fair valuations," it said.

Also, the distress sale value of the land the company has, is also at huge variation with the valuation carried out earlier, it said. It went on to state that the scores assigned by Deloitte and IDBI Capital, who are advising the Committee of Creditors on evaluation of bids received for sale of Jaypee, have been "arbitrary and fair practice have not been adopted."

"The opaque process adopted and denying the information/details to committee of creditors (CoC) members even after furnishing separate non-disclosure agreements (NDA) is viewed with concern," IIFCL said.

"We also condemn the unfair and unjust method adopted by CoC advisors, which make us to presume that we are forced to favour certain applicant (bidder) while rejecting better offers from others," it added. The lender asked the resolution professional to exercise "utmost caution" and adopt "a fair and transparent process."

"The evaluation matrix prepared by the CoC advisors be summarily scraped," it said.

"The bid evaluation process followed have serious deficiencies and shortcomings and the same need to be rectified immediately." "True picture of cash flows" has not been properly captured, IIFCL said, adding the advisors did not give hard copies of bids made to the lenders, thereby "restricting" them from examining "the details for finer aspects of the bids."

"It has been observed in quantitative analysis (that) they have assigned zero value towards cash infusion for real estate construction," it said.

Dark-horse Lakshadweep Pvt Ltd, a joint venture between Sudhir Valia-led Suraksha Asset Reconstruction Company and Mumbai-based Dosti Reality, as emerged as the front-runner to acquire Jaypee Infratech with a bid of around Rs 7,350 crore.

This bid is not considered better than the proposal Jaypee Infratech Ltd (JIL) had made to the joint lenders forum chaired by MDs of IDBI and IIFCL on March 8, 2017, months before the real estate company was referred to NCLT.

To pay off Rs 8,500 crore of debt including interest, JIL had offered to pay 10 per cent per annum interest on Rs 3,140 crore of sustainable debt to be retained on its books, and the rest to be paid off by giving 448 acres of land worth Rs 2,340 crore as well as optionally convertible debentures and conversion of debt into equity, sources said.

Lenders were to get an equity of 23 per cent following this exercise where Yes Bank had agreed to give Rs 1,100 crore to promoters for infusing in the business.

But the joint lenders forum did not act on the understanding reached during the March meeting. In June 2016, the company figured in the Reserve Bank of India's list of 12 big corporate defaulters, which was referred to NCLT for insolvency proceedings.