Samsung range of microwaves are presently available at its network of around 29,000 dealers. 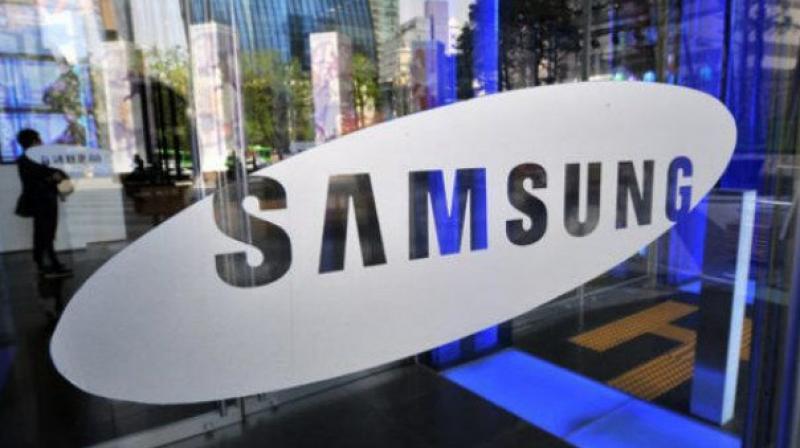 Consumer electronics major Samsung is aiming 40 per cent market share in the microwave segment in India by the end of this year.

New Delhi: Consumer electronics major Samsung is aiming 40 per cent market share in the microwave segment in India by the end of this year on the back of more innovative range of products, a top company official has said.

"We are looking to better our market position and we would be touching 37 per cent (market share) by the end of first half of 2018)... We would touch market share of 40 per cent by the end of this year as we launch more innovative products," Samsung India vice president consumer electronics business Rajeev Bhutani told PTI.

The company is strengthening its presence in the segment with its India specific innovations and now also getting traction from the tier II and III places besides the developed metro markets, Bhutani said. The microwave market is estimated to be around Rs 900 crore and around 12 to 15 players are operating in this space.

"With meaningful innovations, we have established ourself in the category," Bhutani said.

Samsung has also developed first ever smart oven app for Android smartphone users. Samsung 'My Recipe App' has the largest collection of Indian and continental recipes, with over 300 auto cook and over 50 conventional recipes, customised for 20 Samsung Smart Ovens.

Samsung range of microwaves are presently available at its network of around 29,000 dealers. Presently, Samsung imports its entire range of its microwaves from its global factories.