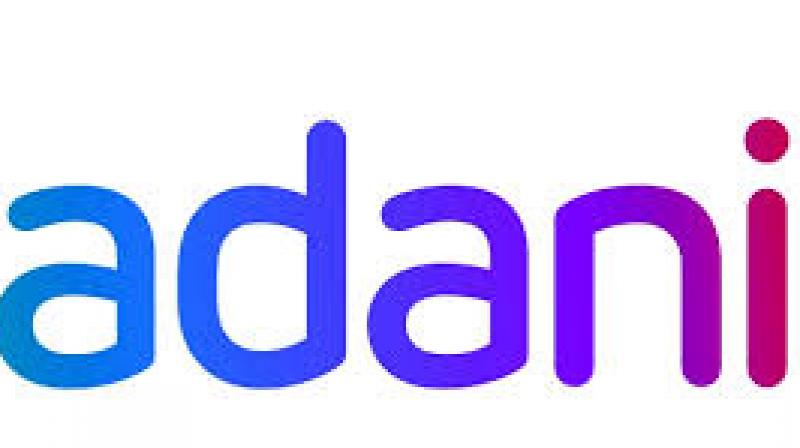 Melbourne: The Queensland government today rejected reports that it has offered a "royalties holiday" to Indian energy giant Adani's 21.7 billion dollar coal mine project in Australia.

There will be no "royalties holiday" for Indian mining giant Adani, Queensland deputy premier Jackie Trad said. Trad said any such deal would break an election promise. "We've got a pre-election commitment in relation to any subsidisation of Adani, and we made that commitment very clearly at the last state election that there would be no... subsidisation of taxpayer funds for Adani," she said.

"Having said that, I am part of a government that has made sure all of Adani's statutory licensing arrangements have been pursued, so that the mine can get on and open, and employ people," Trad said.

According to media reports last week, Adani under the deal could have paid as little as 2 million dollars a year in royalties for the first seven years and that would have later increased gradually.

The estimated relief to Adani under "royalties holidays" offer in the short term was said to be the tune of 320 million dollars. Adani Australia also rejected the report. According to media reports, there was a rift among few Cabinet members over Adani's project. Government minister Cameron Dick yesterday said, "I'm not aware of any split in Cabinet about that. Cabinet has discussed Adani on many occasions and will no doubt do so in the future."