The purchase of the 2.32% stake in Jio Platforms for 113.67 billion rupees is KKR’s biggest investment in Asia 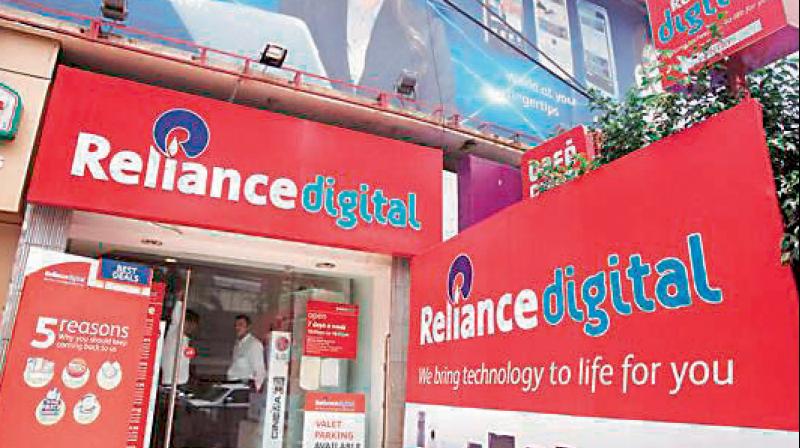 NEW DELHI: Reliance Industries said KKR will invest $1.5 billion in Jio Platforms, marking the fifth fundraising deal in a month by its digital unit and bringing the total amount of new investment to $10 billion.

The purchase of the 2.32% stake in Jio Platforms for 113.67 billion rupees is KKR’s biggest investment in Asia, Mumbai-headquartered Reliance said in a statement.

The deal pegs Jio Platform’s equity value at 4.91 trillion rupees and its enterprise value at 5.16 trillion rupees, the same valuation at which General Atlantic bought a stake in the unit just days earlier.

The deals will help the oil-to-telecoms giant meet its target of eliminating $21.4 billion in net debt this year. It also plans to sell $7 billion in new shares.

KKR, founded in 1976, has invested more than $30 billion in tech companies, including China’s ByteDance and Indonesian digital payments firm GoJek.