CPRL on May 20 had announced the reopening of 13 restaurants in Delhi NCR. 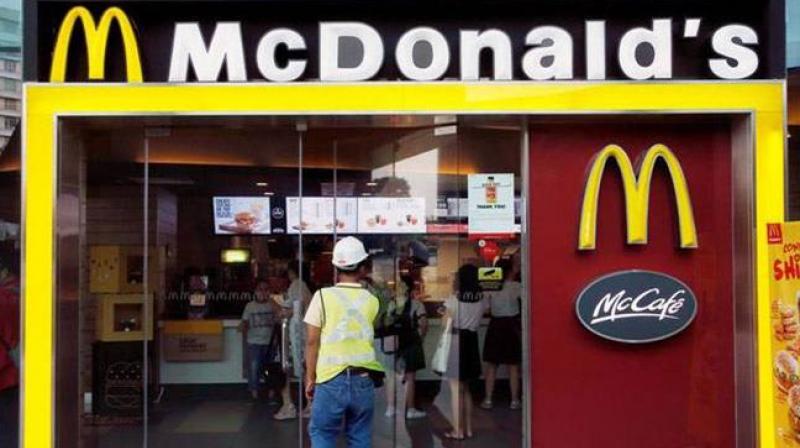 The details of the pact, including financial terms, were not disclosed. (Photo: PTI)

"Additional restaurants will continue to re-open in the coming days and weeks," CPRL said in a statement.

CPRL on May 20 had announced the reopening of 13 restaurants in Delhi NCR.

The company is now wholly-owned by McDonald's after its estranged partner Vikram Bakshi transferred his share in the JV to the US-based firm. After that CPRL had temporarily shut down its 160 outlets and now opening in phases.

McDonald's and its estranged partner Bakshi last month announced an out-of-court settlement to end their six-year long dispute over licensing and royalty payment issues. The US fast food chain agreed to buy out Bakshi in the joint venture.

The details of the pact, including financial terms, were not disclosed.

However, state-owned the Housing and Urban Development Corp (HUDCO) has opposed the settlement seeking to recover Rs 195 crore from Bakshi for Ascot Hotels.

The matter would be listed for hearing before NCLAT next month.