The New Telecom Policy-1999 in April 1999 introduced the revenue sharing regime in the telecom sector. 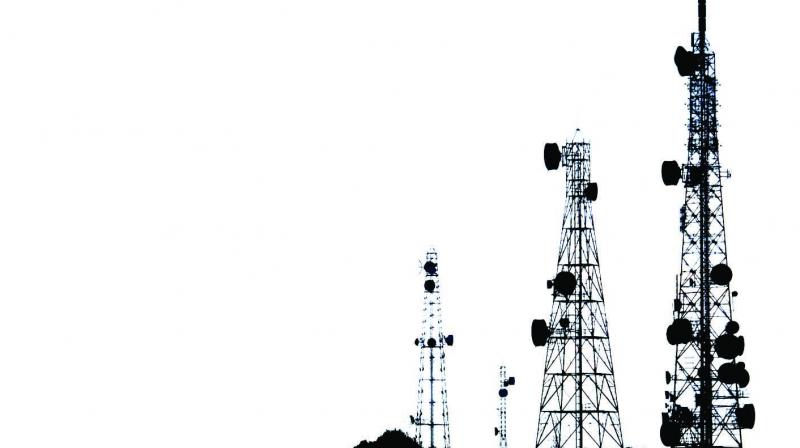 If Rs 4,531.62 crore of interest on short payment from the private operators is also added, the total loss to the central exchequer comes to Rs 12,229 crore, said CAG.

New Delhi: The Comptroller and Auditor General (CAG) on Friday said that six private telecom operators understated their revenues by over Rs 61,000 crore  between FY11 to FY15, resulting in short payment of nearly Rs 7,700 crore in statutory dues to the government.

If Rs 4,531.62 crore of interest on short payment from the private operators is also added, the total loss to the central exchequer comes to Rs 12,229 crore, said CAG. The report covers telecom operators  Airtel, Vodafone India, Idea, RCom, Aircel for the period of FY11 to FY15 and Sistema Shyam the period from FY07 to FY15.

CAG said that these companies understated their revenues by accounting adjustments for commission or discount paid to their distributors, promotional schemes like free talk time and discounts to post-paid subscribers and on roaming services.

The New Telecom Policy-1999, in April 1999  introduced the revenue sharing regime in the Indian telecom sector under which telecom service providers have to pay a percentage of their adjusted gross revenue as annual licence fee to the government. In addition, mobile telephone operators were also required to pay Spectrum Usage Charges for the use of radio frequency spectrum allotted to them.

In its report, CAG said the gross revenue (GR) of the licensee operator, as per the licence agreement with telecom department, prohibits any set-offs of related expenditure from revenue and norms for preparation of the accounts for payment of revenue share are built into the licence agreement. “We observed non-conformities with conditions of licence agreement in the accounts prepared by all the six operators covered in the audit due to which their GR computed for sharing revenue with the government was understated,” it said.

CAG said private service providers employ distributors, dealers, agents and franchisees to sell their prepaid products for customer acquisition and pay commission/discounts to them. These companies reduced the GR by the amount of commission paid. Also, promo offers were not recognised as revenue by the companies while discounts/waivers given to postpaid subscribers over and above tariff plans submitted to  TRAI were deducted from revenue.