Acquisitions made by the company were with the aim of promoting the 'Taj' brand. 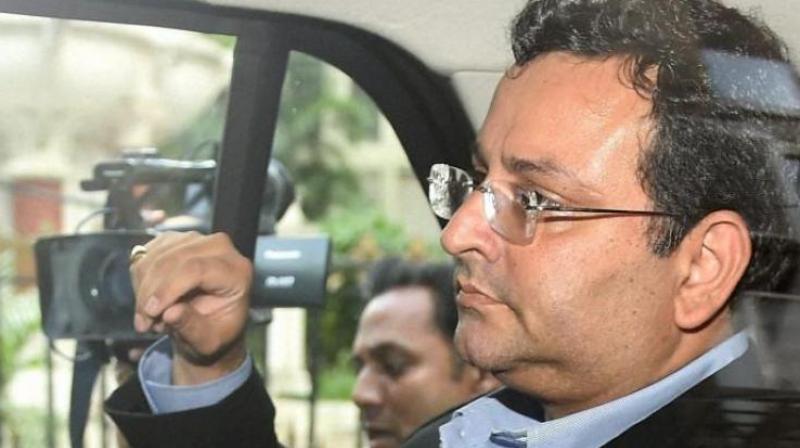 The Mistry's office issued a statement countering the assertions by Chandrasekaran, who was appointed Tata Sons chairman after Mistry's ouster, in IHCL's 2017 annual report that the acquisitions made by the company were "with the aim of promoting the 'Taj' brand and to expand the business and operations of the company."

Mistry said he had "indeed raised questions regarding the appropriateness of the unfettered global strategy in the past, proposed by the management and people in control of the IHCL" based on "detailed and specific facts, backed by documentary proof". No immediate comments were available from IHCL.

Rubbishing IHCL explaining losses in the takeover of The Pieree Hotel in New York to economic slowdown, Mistry said the company ended up spending over USD 100 million on renovation, multiples higher than what was originally planned at the time of acquisition.

Before acquisition by IHCL, Four Seasons lost "serious money" in running The Pierre Hotel, he said adding while the revenue of the Hotel has recovered to its pre-2008 levels as also the economy, the property "continues to suffer significant losses." Mistry said IHCL's acquisition of Sea Rock hotel in Mumbai though of strategic value was done at a price "evidently way too high."

Besides, the "acquisition was housed in an off-balance sheet structure and upon folding it into IHCL, a large impairment has had to be acknowledged," he said.

Stating that a company may make strategic errors as part of its journey, he said "but when one has a consistent pattern of value destroying strategic decisions, all being defended blindly with vague assertions, it is indeed time for shareholders to question."

"The company has faced a near-death experience and over the last four years has had to take write-downs amounting to nearly its entire net worth. Dividends to the shareholders have been impacted and these decisions have put the welfare of the employees at risk," he added.

Chandrasekaran and the board, he said, should "exercise proper care while making statements to ensure that they are responsible."