Currently, there are about 240 employees working with Abof.com. 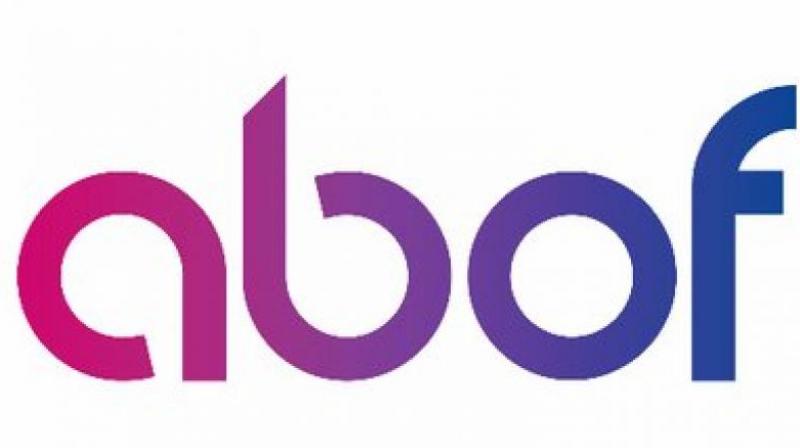 Abof.com has portfolio across clothing, footwear and accessories besides a collection of the group's own brands like Allen Solly and Peter England, among others.

New Delhi: Aditya Birla Group will shut down its online shopping portal Abof.com by the end of this year, failing to sustain intense competition from the sector giants Amazon and Flipkart.

Launched in October 2015, Abof.com has portfolio across clothing, footwear and accessories besides a collection of the group's own brands like Allen Solly and Peter England, among others.

"There are various reasons for the closure. First, the sector is not maturing to the level it was expected, and secondly, the return on investment is long drawn affair and to continue putting money into the resources is not a very intelligent idea," Aditya Birla Group HR director Santrupt Misra told PTI.

Other factors, Misra said, was deep discounting and selling products below the cost, which does not add value to the business. Currently, there are about 240 employees working with Abof.com.

When asked about the future of the employees, Misra said: "We will try and incorporate them in the group's other business as much as it would be possible and they will be kept in the payroll for four and-a-half months. "Giving them salaries and releasing is the easiest thing to do but we don't want to do that in first place," he said, adding that those who want to stay in the e-commerce space would be helped further in finding a new job with the existing players.

Without specifying a particular date, Misra said the process of winding up has technically started on Friday and it would take about 4-5 months for the entire process.