The company will give its 240 employees four and a-half-month’s salary in case anyone wants to quit. 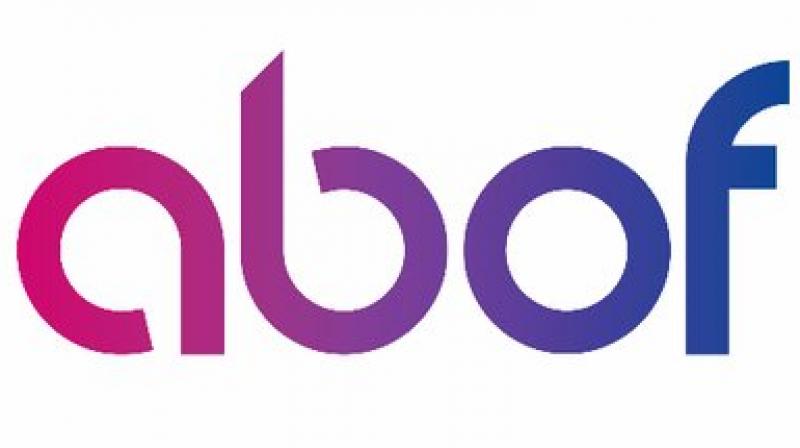 Abof, which stands for Aditya Birla Online Fashion on Thursday said December 31 would be the last day of its operations, two people aware of the development told ET. Confirming the same, Santrupt mishra, HR, Aditya Birla Group, said “Looking at how the big and long term ecommerce businesses continue to struggle and are unlikely to make money for some time, it did not seem logical to continue as if everything is all right in the sector”.

The company will give its 240 employees four and a-half-month’s salary in case anyone wants to quit.

This is the second online brand the company has had to shut down in recent times, the other being Trendin.com.

Abof.com was launched in 2015 with the idea of offering no discounts and instead selling quality products at affordable prices. However, a year into their business, most of their products were sold on discount offers.

Meanwhile, Amazon and Flipkart have been competing with eachother to rule over the e-commerce battleground with a plethora of offers, discounts and sales every three-four months. Other sites like Paytm Mall, shopclues.com, Myntra and Snapdeal have also been keeping up with this trend.