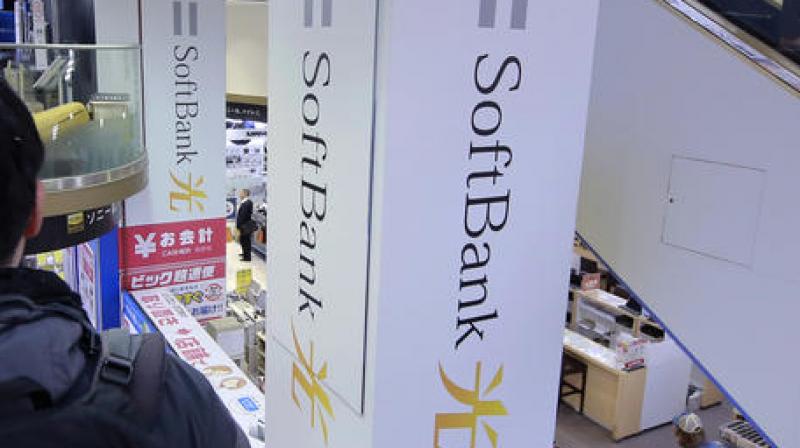 Softbank denies such discussions and media reports about the same are baseless and unsubstantiated.

Mumbai: Japan's SoftBank Group on Thursday denied it was in talks with Vodafone Plc's Indian unit and Idea Cellular to pick up a stake in a potential merger between the two Indian wireless carriers.

SoftBank's denial follows a report in The Economic Times newspaper that the Japanese firm was looking to pick up a stake in a Vodafone-Idea merged company, citing four unidentified people aware of developments.

" We would like to categorically deny SoftBank's participation in the alleged Vodafone, Idea Cellular merger in India," a SoftBank spokeswoman said.

"We underline that we have held no such discussions and media reports about the same are baseless and unsubstantiated."