The company will also be recruiting about 5,000 people in the years to come. 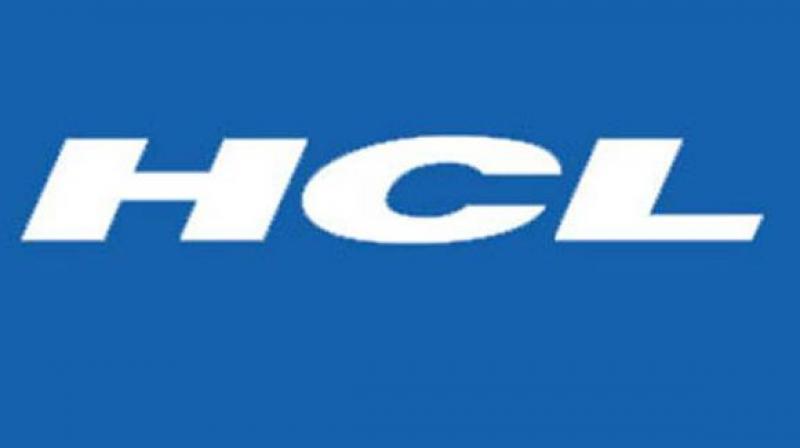 Company has adopted 700 villages in Uttar Pradesh where it is providing medical facility, power, agricultural tools and technology to the villagers

Lucknow: IT major HCL Technologies on Friday said it will invest about Rs 160 crore as part of its corporate social responsibility activity in the field of education, health and power.

The company will also be recruiting about 5,000 people in the years to come, Sanjay Gupta, Executive Vice President HCL Technologies, said, adding in the next 12 months, the IT major will be creating 2,000 jobs.

"We will spend an amount of Rs 160 crore as part of our CSR activity, we are also helping the villagers with cleanliness," he said on the sidelines of UP Investors Summit.

The company has adopted 700 villages in Uttar Pradesh where it is providing medical facility, power, agricultural tools and technology to the villagers, he said.

At the summit, he described UP as "karmabhoomi" (the land where one works) for HCL Technologies.

"HCL began in UP from Noida from a small garage with four people with our chairman Shiv Nadar. At a company which started in 1976 with 4 people... 1.2 lakh people work now and it is a 7.5 billion dollar company....it all started in UP," Gupta said.

He further said that working and expanding business in UP is not a challenge today.

"This was 3 years back it was a myth. When we decided to set up an IT campus in Lucknow, questions were raised. In 2016, we started operations to develop talent in Lucknow and trained and skilling freshers. We have given about 2,000 technical and non-technical jobs. In next 12 months, we will recruit another 2,000 local talent," he said.

Expansion of companies and businesses to tier 2 and 3 cities is very important to retain the talent and stop migration.

The investors’ summit shows positive signs for the industry particularly the IT. UP meets all requirements to do business such as single window clearance, infra and connectivity.