iPhone maker seeks a bigger share in one of world's biggest smartphone markets. 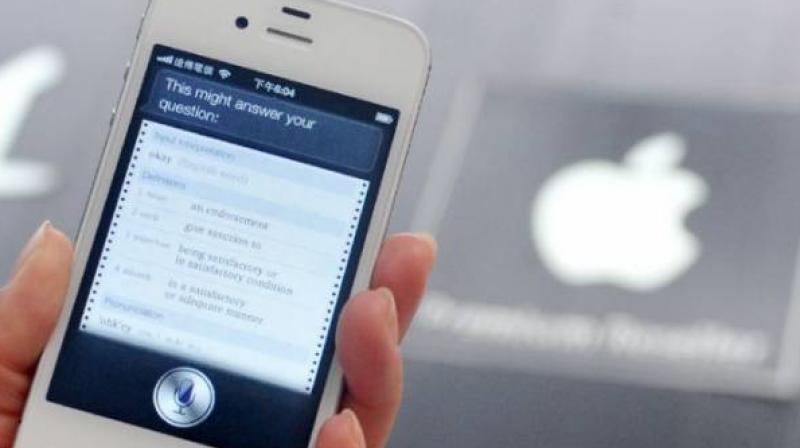 New Delhi: Apple Inc wants to expand its contract manufacturer's facility in the tech hub of Bengaluru, a union minister said on Tuesday, as the iPhone maker seeks a bigger share in one of the world's biggest smartphone markets.

Ravi Shankar Prasad, the union minister for Electronics and IT said, government officials were in touch with Apple and other mobile phone manufacturers for expanding facilities and setting up new plants.