IT companies sees 24 per cent dip in new hires

It said that there was a fall of 11 per cent in the overall new job creation scenario in the country in April. 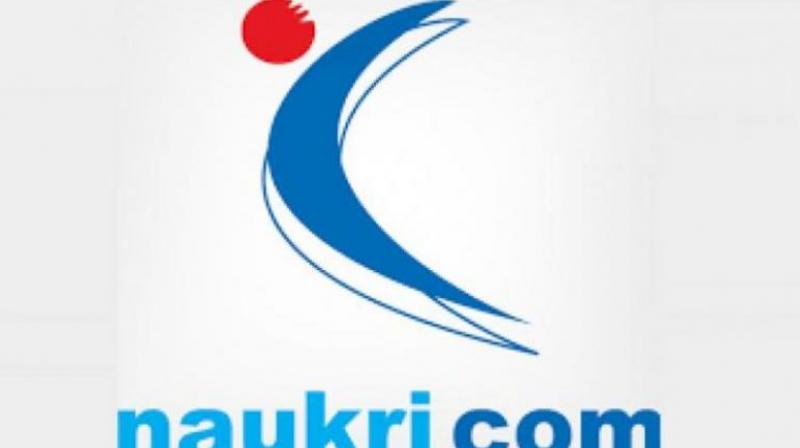 New Delhi: Despite claims of IT companies, IT-software industry witnessed the biggest dip in hiring among all sectors in the country with a decline of 24 per cent in April 2017, according to jobs webportal Naukri.

It said that there was a fall of 11 per cent in the overall new job creation scenario in the country in April. “IT-software industry was hit the most during April 2017 with a 24 per cent decline in hiring as compared to April 16,” it said.

Construction and Engineering jobs fell by 10 per cent during the same period. However, banking  and financial services saw a 11 per cent increase in hiring during April 2017.  Major metro cities recorded a  fall in jobs in April 17 as compared to April 16.

Some six out of the 8 metro cities tracked by the job web portal, saw a decrease in hiring activity in April 2017. The index for Delhi/NCR, Mumbai, Chennai and Bangalore saw a dip of 28 per cent, 18 per cent, 29 per cent and 28 per cent respectively.

But Kolkata and Ahmedabad saw an increase of 10 per cent and 19 per cent respectively in new job creation. “Job market continues to be volatile and the  Jobspeak index in April  has shown a negative growth of 11 per cent (y-o-y).

Though major negative impact seems to be in sectors like IT, BPO, telecom, insurance and construction, there seems to be an air of caution across all sectors and this volatility is likely to continue for few more months before the markets could move north again,” said V. Suresh, chief sales officer, Naukri.com.