IT employees set to form union as layoffs loom large

The industry employs 3.9 million people and the majority of them have to be re-trained. 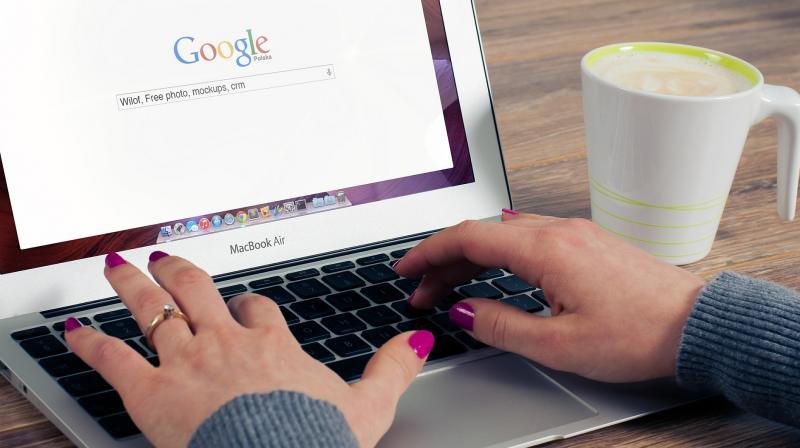 Forum for Information Technology Employees will be getting itself registered formally as the first union for IT employees in India. (Photo: Pixabay)

Bengaluru: A forum of IT workers is all set to get itself registered as the first union of techies in the country, amid reports of large scale layoffs by IT companies.

"The Forum for Information Technology Employees (FITE) will be getting itself registered formally as the first union for IT employees in India," forum's vice-president Vasumathi said.

"We are expecting this to happen within next five months," Vasumathi told PTI in an interview. The move has come following "illegal termination" of employees by the major IT companies in the country.

The FITE, a group of IT employees, have been in the thick of action since 2008 when it kicked off a protest to bring attention to the state of Tamils in Sri Lanka. The forum has over 1,000 online members and around 100 active members.

It has opened chapters in nine cities, including Chennai, Bengaluru, Hyderabad, Pune, Mumbai, Kochi and Delhi. The group has waged various battles for IT employees who were indiscriminately sacked by various companies in the past.

Calls for formation of an IT employee union gathered momentum after reports of large scale layoffs by several IT companies in view of toughening stance of developed nations on work visas and increasing automation in the industry.

Executive search firm Head Hunters India had said that the job cuts in IT sector would be between 1.75 lakh and 2 lakh annually in the next three years due to under- preparedness in adapting to newer technologies.

A McKinsey & Company report had said nearly half of the workforce in the IT services firms will be "irrelevant" over the next 3-4 years. McKinsey India Managing Director Noshir Kaka had also said the bigger challenge ahead for the industry will be to re-train 50-60 per cent of the workforce as there will be a significant shift in technologies.

The industry employs 3.9 million people and the majority of them have to be re-trained. On Nasscom president R Chandrashekhar statement that IT sector should be revising the skill set every now and then to keep up with the emerging technologies, Vasumathi said it does not mean sending experienced employees home, without notice.

"The IT employees, also know the need to learn continuously and grow with the organisation. It is the responsibility of employers to foresee the change in technological trend and re-skill the employees accordingly," she said.

The IT companies are laying off employees with profit motive and are using appraisal process to shield themselves and quoting "poor performance" to terminate employees, Vasumathi alleged.

Vasumathi also said job cuts may increase the profit margins temporarily, but would damage the industry in the long run. Jayaprakash, another FITE member, said according to the Industrial Disputes Act, the IT companies do not have any right to dismiss employees when they are earning profits.

Layoffs are usually carried out by companies when they suffer losses, but the Industrial Disputes Act states that the laid off employees should be given first preference after the company attains financial stability and earns profits, Jayaprakash said.

Flaying companies for calling laying off of 10-20 experienced workforce as "trimming the extra fat", he said, "They do not realise that each and every employee has a family to support."