PPB may attract large number of customers who are part of India's traditional banking system. 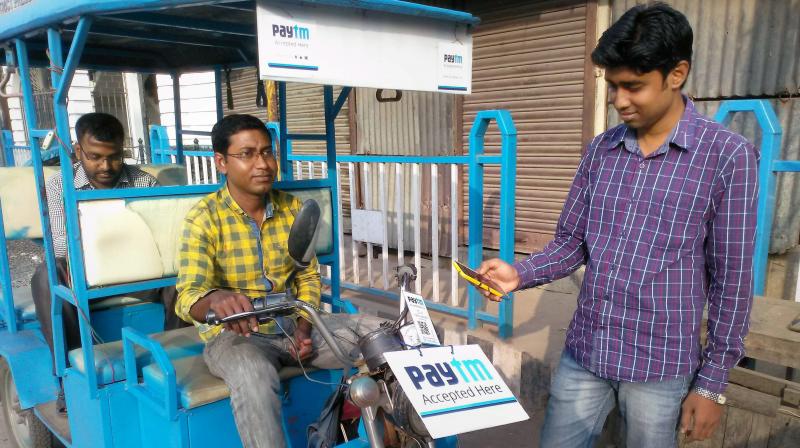 Mumbai: Country's number one digital wallet provider Paytm has converted its services into a full fledged Paytm Payments Bank that will do everything a bank does except giving loans to its customers.

On Tuesday, Paytm Payments Bank started its operations with a delay of more than six months as the company had wanted to start the payments bank around Diwali in October last year.

A report on NDTV said that a customer will get a cash back of Rs 250 i.e 1 per cent once he deposits or their deposit attains more than Rs 25,000 in their Paytm Payments Bank account, this will be up to four times.

"There is no minimum balance requirement for the bank account. Also, online transactions (such as IMPS, NEFT, RTGS) will not have any charges," the report said.

PPB may steal large number of customers who are part of India's traditional banking system as some lenders mostly public sector banks have come up with tough banking guidelines and conditions.

The State Bank of India last month introduced a new minimum balance maintenance criteria for its customers with savings bank accounts. SBI has fixed Rs 5,000, Rs 3,000, Rs 2,000 and Rs 1,000 as minimum balance needed for its bank accounts at its metro, urban, semi-urban and rural branches.

For common men these accounts will come at a monthly cost which majority of bank customers would like to avoid paying especially in the backdrop of advent of digital banks like Airtel Payments Bank and Paytm Payments Bank.

Paytm founder and chief executive Vijay Shekhar Sharma bagged licence from the Reserve Bank of India in 2015 but due to unavailability of funds and unfriendly circumstances the proposal was stalled for two years.