According to a report by consultancy Grant Thornton, in April last year, total M&A deal value stood at USD 19,142 million. 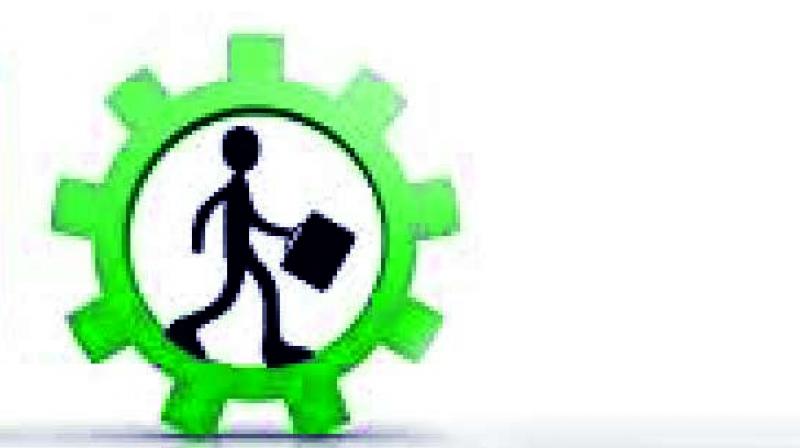 New Delhi: The value of merger and acquisition deals announced in April stood at USD 735 million (over Rs 5,100 crore), a decline of 96 per cent against previous year during the same period, as per a report.

According to a report by consultancy Grant Thornton, in April last year, the total Merger and Acquisition (M&A) deal value stood at USD 19,142 million.

The report said the total number of deals announced last month stood at 35. Of this, two were billion-dollar deals, while 18 were valued at or above USD 100 million, together contributing 91 per cent of total M&A deal value.

When compared to March 2019, M&A transactions value plummeted 92 per cent despite a 17 per cent increase in the deal volumes.

In April this year, there were only three transactions worth over USD 100 million as compared to eight such deals including one worth over USD 7 billion in March, the report said.

Further, both domestic and cross-border transactions took a back seat in April when compared to the same period last year as only 35 deals aggregating to USD 0.7 billion were announced, the report added.

Of the total M&A value, 43 per cent was contributed by retail and consumer sector led by Amazon's strategic stake acquisition in Witzig Advisory Services in order to acquire Aditya Birla Group's More and compliance with the latest FDI norms on e-commerce.

This was followed by deals in IT-solutions and data analytics, IT, pharma and e-commerce sectors, among others.