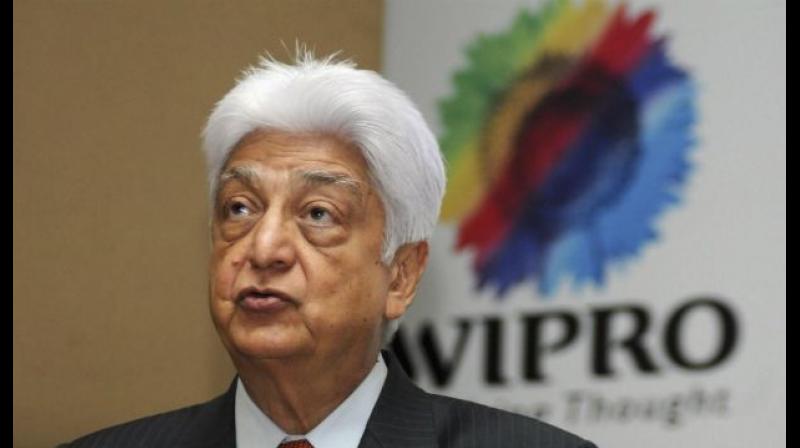 Mumbai: India's biggest e-commerce merger deal that will see Flipkart buying out troubled Snapdeal may have hit a roadblock with one of the smaller investors Wipro founder Azim Premji family raising certain objections.

This may endanger the completion of the deal or slash the valuation of troubled e-commerce player Snapdeal, a Bloomberg report said. Premji family has raised objections over special payments made to certain shareholders that included payments to two co-founders and two early backers of Snapdeal.

Premji family company PremjiInvest on Wednesday wrote to Snapdeal board drawing members attention towards these special payments to early shareholders and founders.

The letter said that the $90 million payment made to early investors and founders was not acceptable. However the $30 million in special payments for the employees was okay, the letter said.

Flipkart had earlier informed Snapdeal to ensure that all its investors also agree to the deal terms before they clinch it. "Under the proposed terms, early investors, like Kalaari Capital and Nexus Venture Partners, would receive $60 million in addition to their new equity in Flipkart," the report added.

Proposed terms stipulated that early investors like Kalaari Capital and Nexus Venture Partners would receive $60 million. This will be in addition to their new equity in Flipkart.

It also said that founders Kunal Bahl and Rohit Bansal both would get a $30 million.These payments have been seen as an attempt to win over large Snapdeal investors and founders who will later have to agree a lowered valuation of the e-commerce company.