Ford India had recalled 1,66,021 units of Figo and Fiesta Classic models in September 2013. 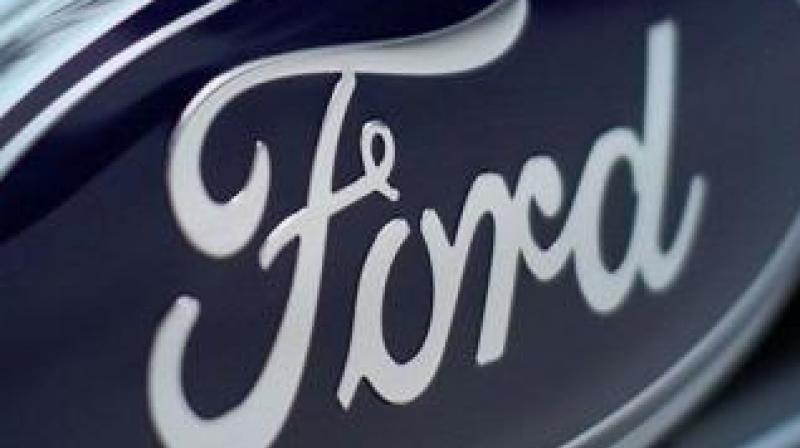 Company, through its dealers, will replace the high pressure power assisted steering hose on all affected vehicles.

New Delhi: US auto major Ford today recalled 39,315 units of Fiesta Classic and the previous-generation Figo models in India to rectify faulty power assisted steering hose. It said the recall will affect units of the two models made at the company's Chennai plant between 2004 and 2012.

The company, through its dealers, will replace the high pressure power assisted steering hose on all affected vehicles, it added. Ford remains committed to delivering world-class quality vehicles to its customers and this voluntary safety recall is part of that commitment, it said.

Last year, the company had recalled around 42,300 units of the new generation of hatchback Figo and compact sedan Figo Aspire to fix a software glitch that could lead to malfunctioning of airbags during a collision.

In November 2015, the automaker had announced recall of 16,444 units of compact SUV EcoSport in India to fix faulty rear twist beam bolt, a part in vehicles suspension.