Reports say Tata group is believed to be interested in purchasing stake in national carrier. 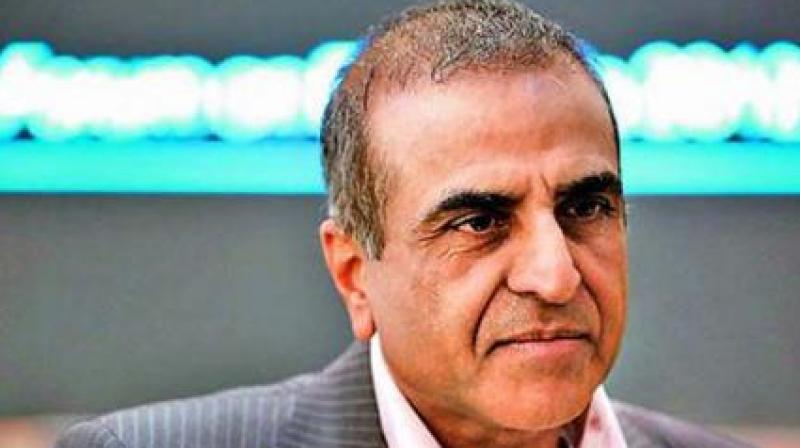 New Delhi: If Air India is to be privatised, then Tatas will be one of the better candidates to buy stake in the airline, according to business leader Sunil Mittal.

Amid the government exploring ways to revive the debt-laden airline, Tata group is believed to be interested in purchasing stake in the national carrier.

"Tatas, if it (Air India) has to be privatised, should be one of the better candidates," Mittal said here. His response came when reporters sought his views on reports that Air India might be sold off and that Tatas are interested in buying stake in the airline.

Mittal, chairman of telecom major Bharti Airtel, is also a well known face of Indian business. There are various proposals, including complete privatisation, are on the table to reverse the fortunes of Air India but there is no finality yet.

A senior Civil Aviation Ministry official today said the Cabinet would first decide on the future course of action for Air India. Only then, it would be clear whether there would be disinvestment or some other route would be looked at for
reviving the airline, the official added.

On Wednesday, sources said Tata group was evaluating options on buying stake in the airline. Air India traces its roots to Tata Airlines, which was
formed way back in 1932. Set up by Tatas, the carrier was made a public company and was rechristened as Air India. Later, it was nationalised.

Niti Aayog vice chairman Arvind Panagariya today said Air India should be privatised as its debt level is "simply not sustainable" and government action on the airline's future course is likely within six months.

The airline is staying afloat on Rs 30,000 crore bailout package extended by the previous UPA government.