The panel has informed the developers that the procurers will not be able to take care of past losses. 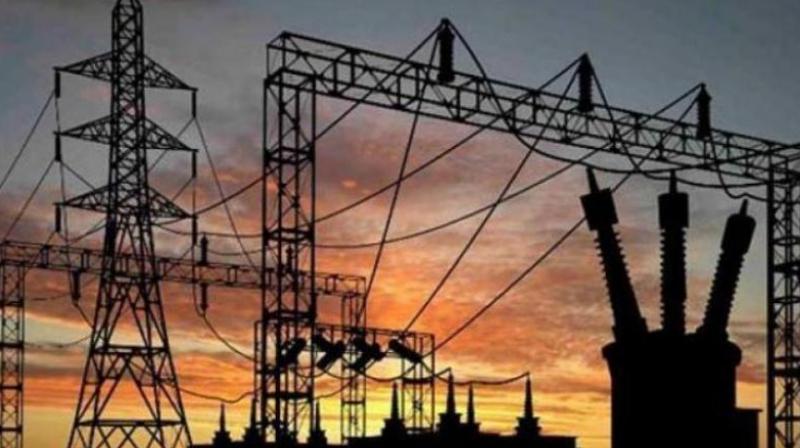 A three member panel constituted by the Gujarat government will meet stakeholders, including Tata, Adani and Essar, on Saturday in Mumbai to explore legal and commercial options for their three stressed power projects, according to a source.

New Delhi: A three member panel constituted by the Gujarat government will meet stakeholders, including Tata, Adani and Essar, on Saturday in Mumbai to explore legal and commercial options for their three stressed power projects, according to a source.

SBI Capital Markets and state-run power giant NTPC are assisting the panel to submit its report to the state government within a period of two month. The panel was set up earlier this year.

The source said that the panel is still working out a solution for these developers who are struggling with high cost of imported coal for their power plants, and called a meeting on July 28, 2018 in Mumbai to explore legal and commercial options which could be taken forward to procurers.

The procurers and state government officials had expressed before the panel that they would like to have options which are commercially justifiable.

The source further said that the procurers also wanted to have a cap on coal prices and now the panel has asked developer to submit their view on the ceiling on the dry fuel price. According to the source, the panel has informed the developers that the procurers will not be able to take care of past losses, while lenders are flexible in dealing with the developers' debt for the power plants so far.

Now, the developers will have to submit their views by July 26, ahead of another round of meeting of the panel with all stakeholders on July 28, 2018. In April last year, the Supreme Court had ruled that power distribution firms like Adani Power Ltd and Tata Power Ltd cannot charge "compensatory tariff" from consumers and set aside the appellate tribunal's judgement in this regard.

Tata Power's wholly owned subsidiary Coastal Gujarat Power Ltd and Adani Power had originally moved the Central Electricity Regulatory Commission (CERC), seeking higher tariff on the grounds that their input costs had gone up due to rupee devaluation and higher costs of coal imported from Indonesia, owing to a regulation passed by the Southeast Asian nation.

The apex court did not agree with the contentions of these firms, which referred to the findings of the Appellate Tribunal for Electricity that rise in coal price consequent to change in the Indonesian law was a factor that entitled them to claim compensatory tariff.

While setting aside the appellate tribunal's judgement as well as the CERC's order, a bench of Justices P C Ghose and R F Nariman had said that an unexpected rise in coal price would not absolve the firms from adhering to the contract as they had knowingly taken the risk while submitting their bids.

In June last year, Tata Power had offered to sell 51 per cent stake in its 4,000 MW Mundra power project for Rupee 1 to procurer states like Gujarat, which buy electricity from it, to tide over the financial crisis.

Similar offers were also given by Adani Power and Essar Power to sell their stakes to procures for Rupee one in 4,620 MW power plant located at Mundra and 1,320 MW power plant at Salaya near Jamnagar in Gujarat, respectively.