The company had posted a net profit of Rs 145.79 crore during the same period previous fiscal. 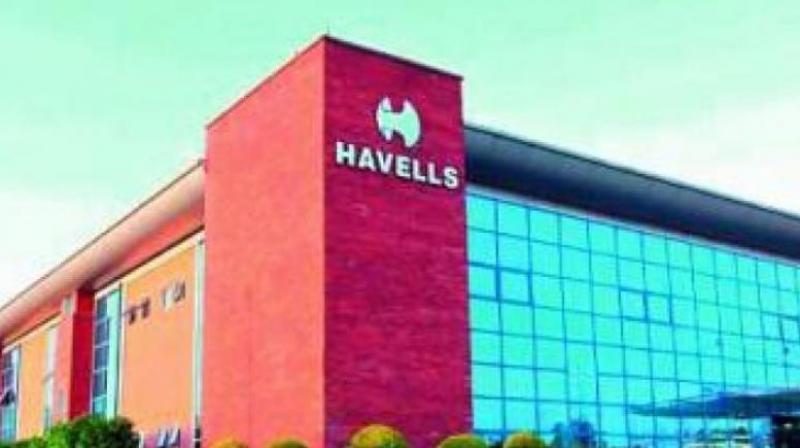 The company had posted a net profit of Rs 145.79 crore during the same period previous fiscal, Havells India said in a regulatory filing. The company said the results are not comparable as it had acquired the consumer durable business of Lloyd Electric and Engineering.

The latest figures includes the concerned business. Net sales during the quarter under review stood at Rs 1,777.36 crore against Rs 1,559.33 crore in the year ago period.

Havells India had acquired the consumer durable business of the Lloyd Electric and Engineering for an enterprise value of Rs 1,600 crore in February.

He further said the GST transition has been well consummated at dealer and vendor platform. Revenue from cable business during the period stood at Rs 569.34 crore while electrical consumer durable business revenue was 321.55 crore.

Revenue from switchgears was 329.85 crore whereas lighting and fixtures contributed 286.81 crore during the quarter.