Soon upgrade to Air India if you have unconfirmed Rajdhani tickets

This proposal was initially developed in the wake of the demand-supply crunch in AC I and AC II tickets on Rajdhani Express. 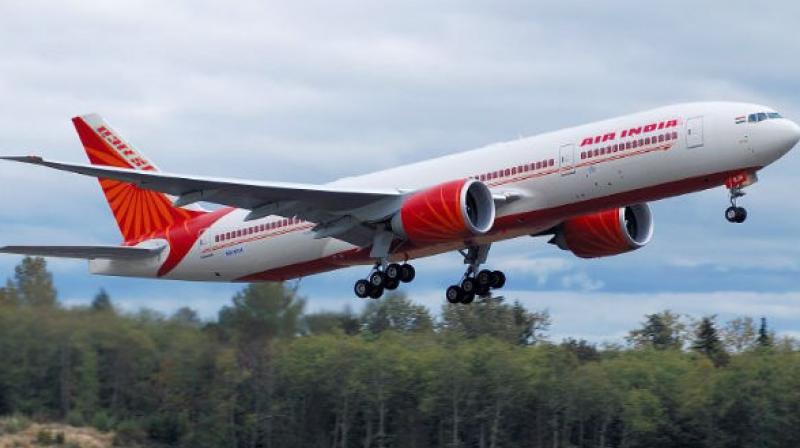 Former Air India chairman and current Railway Board chairman had proposed that those with unconfirmed AC I and AC II tickets on Rajdhani Express could fly with Air India by paying the difference in ticket prices. (File Photo)

Mumbai: Chances are, that the next time your AC-I or AC-II tickets are unconfirmed on Rajdhani Express, you will be able to fly to your destination via Air India, paying just the difference in the prices of the train and flight tickets.

This proposal was offered by former Air India chairman and current Railway Board chairman Ashwani Lohani last year, reported the Times of India. He now said that he will clear the proposal now if Air India approaches the Railways again. “If AI approaches us with this proposal, we will accept it," he said.

This proposal was initially developed in the wake of the immense demand-supply crunch with regard to AC I and AC II tickets on the Rajdhani Express.

The Railways launched the dyamic pricing model which made air tickets and train tickets nearly equal.

Displeased with the dynamic pricing model, Lohani proposed the above idea to boost Air India’s occupancy.  Contacts of people whose tickets were unconfirmed, could be shared with the carrier, which could then offer them flight tickets for the same destination at competitive rates.

Around the same time, AI also decided to level Rajdhani AC-II fares with its flight fares on important routes like Delhi to Mumbai, reported TOI.

However, the national carrier which is saddled by a debt of Rs 52,000 crore, in June this year, received an in-principle approval for disinvestment. In this regard, it is uncertain if the airline will adopt such a proposal.

Moreover, after Lohani’s shift to the Railway Board, Rajiv Bansal took over the public carrier. Bansal told TOI that this was the first time he was hearing that flight and train ticket prices are the same.