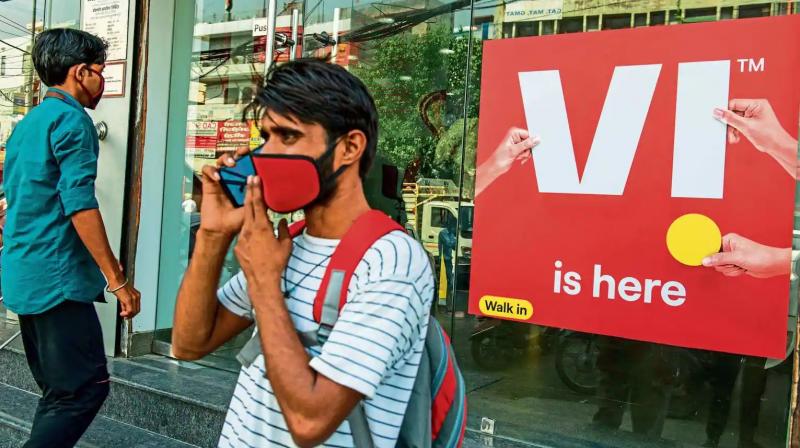 The higher tariffs will be effective from November 25, it said in a statement. (Photo: PTI)

New Delhi: Debt-ridden telecom operator Vodafone Idea on Tuesday announced an increase in mobile call and data tariffs across plans by 20-25 per cent.

The higher tariffs will be effective from November 25, it said in a statement.

The company has increased the minimum value of recharge by 25.31 per cent for 28 days period to Rs 99 from Rs 79. In the popular unlimited category plans, Vodafone Idea has hiked the rates in the range of 20-23 per cent.

The lowest plan bundled with a per day 1 GB data limit with 28 days validity will cost Rs 269 from November 25 onwards. Currently, it costs Rs 219.