N Chandrasekaran said that NCLT order is an endorsement of company's values and principles. 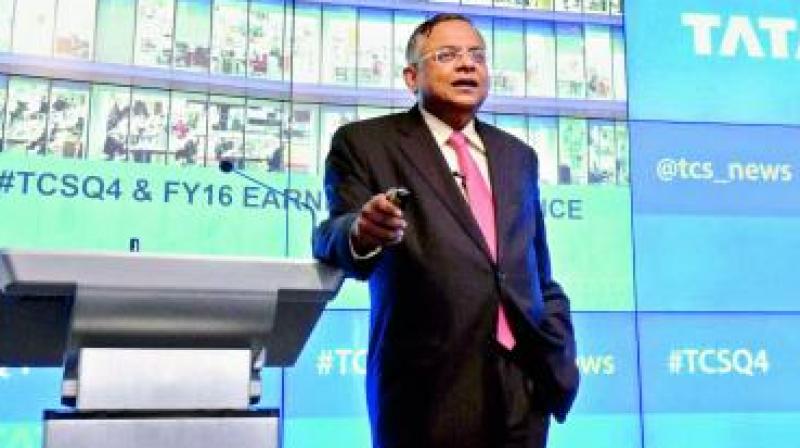 Mumbai: Tata Group chairman N Chandrasekaran today welcomed the NCLT dismissing the Mistry camp's petitions saying the verdict is an endorsement of the values and principles of the group.

"The Tata group, led by Tata Sons, has always been committed to the highest ethical standards and principles of governance. We welcome the NCLT order, which is an endorsement of these values and principles," Chandra said in a statement.

He further said, "Tata Sons and the operating companies are focused on growth to deliver value to our shareholders, and we thank all stakeholders for their continued support." The Mumbai bench of the National Company Law Tribunal (NCLT) had on April 17 dismissed the petitions filed by two Cyrus Mistry family controlled companies that alleged suppression of minority shareholders by the group and sought an exception to the 10 per cent mandated shareholding to be considered a minority shareholders.

The tribunal said the petitioners failed to establish a case of mismanagement and oppression of minority shareholders and also failed to present any evidence in support of their allegations.

"The tribunal did not see a prima facie triable case to take forward. The order of the NCLT vindicates the position of Tata Sons, the Tata Trusts and Ratan N. Tata," the over USD103 billion group said.