ITC has also moved the NCLT against Leelaventure alleging ‘oppression and mismanagement’, and minority shareholder LIC. 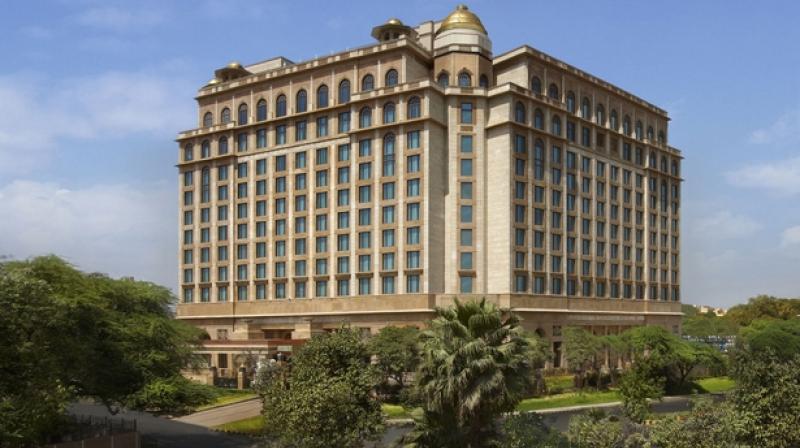 On March 18, Hotel Leelaventure Ltd had announced sale of its four hotels located in Bengaluru, Chennai, Delhi and Udaipur.

On March 18, Hotel Leelaventure Ltd (HLVL) had announced sale of its four hotels located in Bengaluru, Chennai, Delhi and Udaipur, and a property to Canadian investment fund Brookfield for Rs 3,950 crore. It has sought shareholders approval and voting is scheduled to end on April 24.

The Securities and Exchange Board of India (Sebi) in its letter to Hotel Leelaventure said it has received representations from diversified group ITC, which has also moved the National Company Law Tribunal against Hotel Leelaventure alleging "oppression and mismanagement", and minority shareholder Life Insurance Corporation.

"...Representations/allegations against HLVL, as received by Sebi in relation to the issue, concerns the interest of the investors in the security market...While representations are being examined by Sebi, in paucity of time involved and in the interest of investors in securities, you are advised to ensure that none of the transactions proposed in the postal ballot notice dated March 18 are acted upon till further directions from Sebi," Hotel Leelaventure said in regulatory filing.