MobiKwik is the first in the industry to offer UPI access to a huge base of three million merchants on its app. 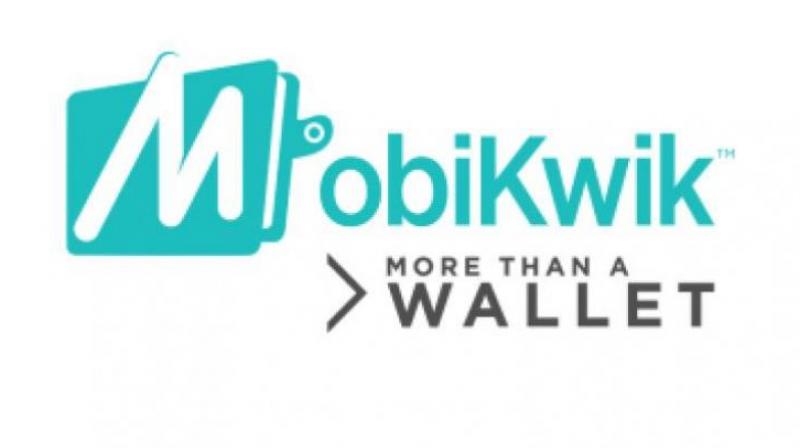 MobiKwik's users can, by default, use their mobile number as their own VPA which will be '@ikwik'.

MobiKwik's users can, by default, use their mobile number as their own VPA which will be '@ikwik'.

They will also be able to link multiple bank accounts with just one VPA and users can change primary account as per their requirements.

Users can simply scan and generate UPI QR functionality to send and receive money using VPA and phone number from the contact list.

If the receiver is also registered in Mobikwik UPI ecosystem, sender can send money by selecting his contact from phone book without remembering VPA domain. It will also be possible for the users to request money using UPI on the MobiKwik app.

"Our strength lies in user experience, the wide network of merchants and the numerous daily life use-cases we power. We intend to provide all payments options, including wallets, virtual cards and UPI, to ensure convenience across our user base. Mobikwik will be first player of scale to include all interoperable features in its UPI launch app," said Bipin Preet Singh, founder and CEO, MobiKwik.

"We believe that with UPI on our platform, we will be able to empower our users with the power of transferring between bank accounts in an extremely safe and simple manner. With the roll out of UPI, we expect a reduction in the usage of debit cards and internet banking on the MobiKwik app, as UPI will offer a better user experience. Keeping in mind our reach on the merchant side, we hope to substantially increase momentum of merchant transactions on UPI. We will be adding more payment options for the benefit of our users in the times to come," Singh added.

MobiKwik is the first in the industry to offer UPI access to a huge base of three million merchants on its app.

The platform is amongst the first few in the industry to offer Bharat QR, UPI QR and intent functionality for merchant payments.

Additionally, all the MobiKwik users will be able to do P2P bank transfers using UPI.