The total promoter stake in Emami Limited subsequent to the stake sale, stands at a controlling majority of 52.74 per cent. 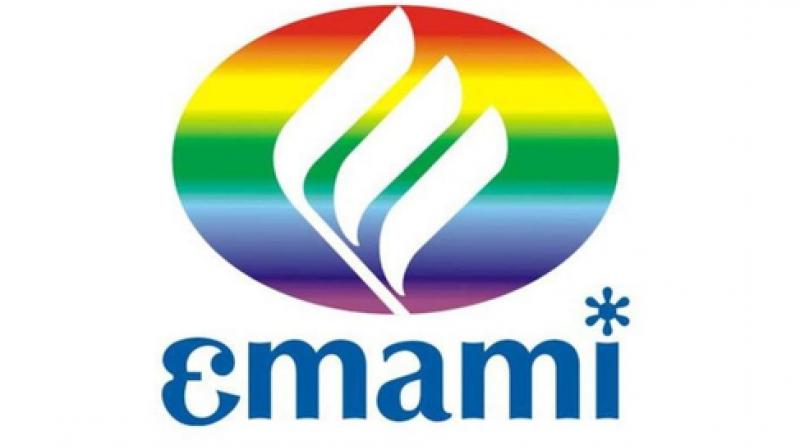 This is for the second time that the company promoters were divesting their stakes.

Kolkata: The promoters of Emami Group have further undertaken a stake sale of 10 per cent in Emami Limited for raising approximately Rs 1,230 crore. This amount is intended to be used primarily for further reducing debt at the promoter level.

The stake sale occurred on the floor of the stock exchange to marquee institutional investors, a company statement said on Monday. This is for the second time that the company promoters were divesting their stakes.

In February, the company promoters sold a similar quantum of stake to raise Rs 1,600 crore. The total promoter stake in Emami Limited subsequent to the stake sale, stands at a controlling majority of 52.74 per cent.

The promoters intend to maintain this controlling majority stake in Emami Limited without further diluting it, the statement added.

"The promoters of Emami Group have more than adequate pool of diverse assets of value. With a view to further reduce the debt and reap the benefits of such investments for the benefit of Emami Group, the process of identification for divestment of such assets has been initiated", according to the statement.

The above steps are being endeavoured with a strong resolve to pare the debt of the Emami Group in six to eight months time.