On Friday, regulatory body Transport for London refused to renew Uber's operating licence in the city. 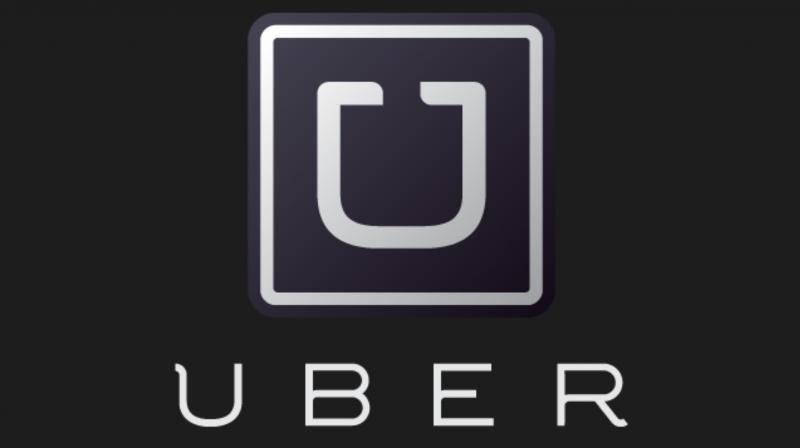 Uber is prepared to make concessions as it seeks to reverse a decision by London authorities not to renew its licence in the city.

London: U.S. taxi firm Uber is prepared to make concessions as it seeks to reverse a decision by London authorities not to renew its licence in the city, which represents a potentially big blow for the fast-growing company, a newspaper reported.

The Sunday Times also quoted sources close to London’s transport body as saying the move was encouraging and suggested the possibility of talks.

“While we haven’t been asked to make any changes, we’d like to know what we can do,” Tom Elvidge, Uber’s general manager in London, told the newspaper. “But that requires a dialogue we sadly haven’t been able to have recently.”

A spokesman for Transport for London (TfL) declined to comment.

The Sunday Times said Uber’s concessions were likely to involve passenger safety and benefits for its drivers, possible limits on working hours to improve road safety and holiday pay.

TfL stunned the powerful U.S. start-up on Friday when it deemed Uber unfit to run a taxi service for safety reasons and stripped it of its licence from Sept. 30, although the company can continue to operate while it appeals.

Uber responded by urging users in London to sign a petition that said the city authorities had “caved in to a small number of people who want to restrict consumer choice”. The move echoed Uber’s strategy in disputes with other cities.

By 2200 GMT on Saturday, more than 600,000 people had signed although it was not clear how many of them were in London.

A spokesman for Uber said around 20,000 Uber drivers had emailed the city’s mayor directly to object to the decision.