There have been legal challenges for the NFRA, set up under the Companies Act, 2013. 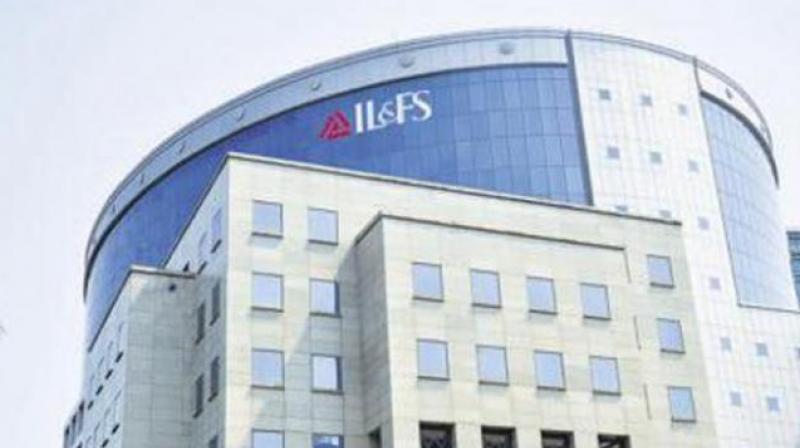 The independent watchdog for the auditing profession is looking into alleged accounting issues at IL&FS and Infosys, following directives from the government.

The independent watchdog for the auditing profession is looking into alleged accounting issues at IL&FS and Infosys, following directives from the government.

The official said recruitment process has started for the NFRA.

Specific details could not be immediately ascertained.

Former IAS officer Rangachari Sridharan is the chairperson of NFRA. The regulator would have 15 members, including the chairperson and three full-time members. Besides, there would be a secretary.

"The National Financial Reporting Authority shall consist of a chairperson, who shall be a person of eminence and having expertise in accountancy, auditing, finance or law to be appointed by the central government and such other members not exceeding 15 consisting of part-time and full-time members as may be prescribed," as per Section 132 of the Companies Act.

There have been legal challenges for the NFRA, set up under the Companies Act, 2013.

On September 17, the High Court of Delhi dismissed a plea filed against setting up of the NFRA while another petition is pending before the Madras High Court, the official said.

A few weeks ago, the ministry asked the NFRA to look into the IL&FS matter, with respect to the group's compliance with accounting standards and auditing standards, according to the official.

The jurisdiction of the NFRA extends to all listed companies as well as large unlisted public companies. It would have powers to debar an erring auditor or auditing firm for up to 10 years besides slapping heavy penalties.

Besides, the government can refer other entities for investigation by the NFRA where public interest would be involved.

According to another senior official, the government has asked the NFRA to look into alleged accounting irregularities at the IT major in the wake of whistleblower complaints.