Bharti's revenue fell 3 percent to 233.64 billion rupees over the past three months, due to cheaper voice and data tariffs. 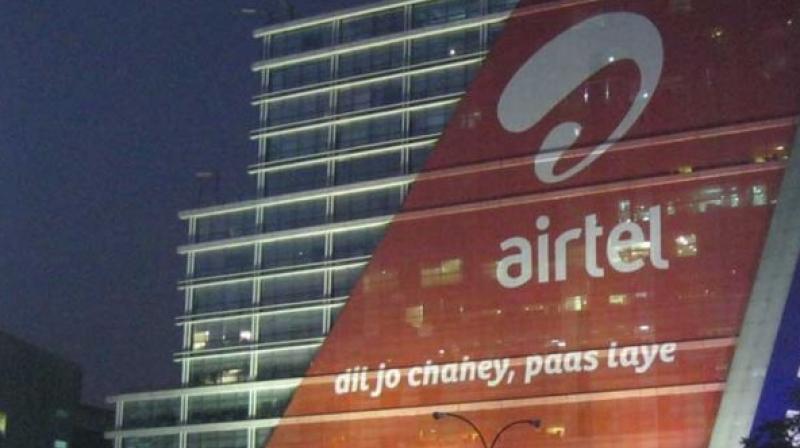 A brutal price war has ensued in India's mobile phone market since the entry late last year of Reliance Jio Infocomm, owned by the billionaire Mukesh Ambani, which has offered huge discounts to win customers.

Rivals such as Bharti have been forced to respond with price cuts of their own, though at a steep cost. In November rival Vodafone booked in a $5 billion charge on the value of its Indian business due to the price war.

This was the company's lowest profit since the December quarter of 2012.

The result was 50 percent below analysts' profit forecasts, which averaged 10.87 billion rupees, according to Thomson Reuters data.

"The quarter has seen turbulence due to the continued predatory pricing by a new operator," Gopal Vittal, Bharti's managing director and chief executive for India and South Asia, said in a statement on Tuesday.

"This has led to an unprecedented year-on-year revenue decline for the industry, pressure on margins and a serious impact on the financial health of the sector."

Bharti's revenue fell 3 percent to 233.64 billion rupees over the past three months, due to cheaper voice and data tariffs. This was the company's first ever year-on-year fall in revenue.