RJio may charge Rs 100 for data after free offer ends

However, fee makes for nothing given the kind of service company would be providing on said tariff rate. 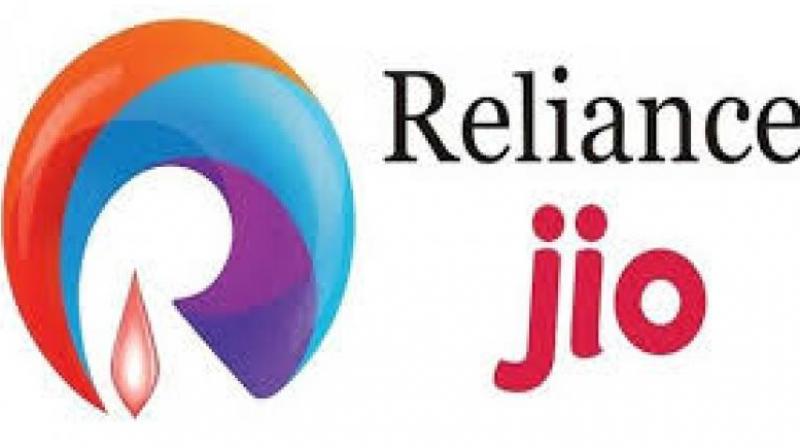 Jio attracted over 72 million subscribers in just four months of its launch.

However, Rs 100 for data plan still makes for a competition-killing tariff scheme that other telecom players may not be able to replicate in their entities

With the tweaked free offer most likely to continue till June 30, Jio users would not attract any charges for making voice calls.

The free offer has been kept afloat with an initial investment of around Rs 2 lakh crore. Jio that has oil and gas behemoth Reliance Industries as its parent invested another tranche of funds worth Rs 30,000 crore to enhance tower infrastructure to boost network.

Jio attracted over 72 million subscribers in just four months of its launch, a number that Ambani wants to take to a 100 million in a very short period from now. "Jio has also enabled a free home delivery of its SIMs," Amabani had said.