The group has already invested around Rs 80 crore to set up a processing and packaging unit in Karnataka. 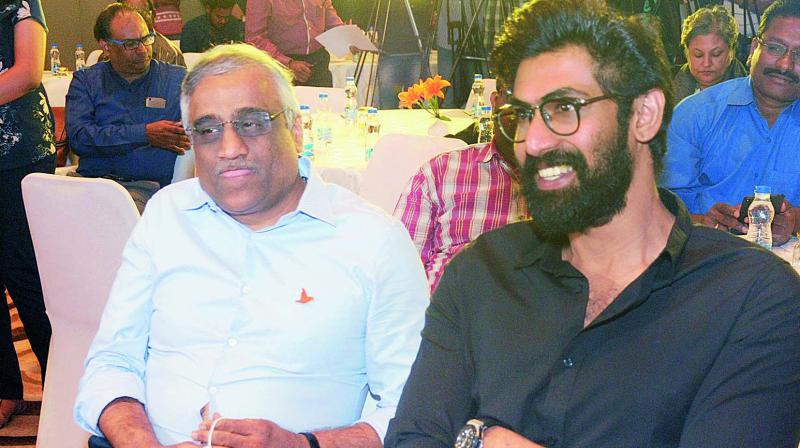 The group  also has huge expectation from Hyderabad as it hopes to recoup around Rs 4,000 crore of the total company business (10 per cent) in the upcoming fiscal from the current business of Rs 2,500 crore, he said.

“We have launched most of our retail formats and products from Hyderabad, known as the Punjab of South India in terms of consumption. This city is going to contribute 10 per cent of our retail revenue during the next financial year,” he said.

Mr Biyani said that the rice, which would also be sold in North India under the brand name Shubra, would be sourced from Andhra Pradesh, TS and Karnataka.

He added that the group has already invested around Rs 80 crore to set up a processing and packaging unit in Karnataka, using Swiss technology.

When asked about setting up a textile unit in Warangal, Mr Biyani, while not disclosing much, said, “The group is still in talks with the government and would be too early to talk about it.”