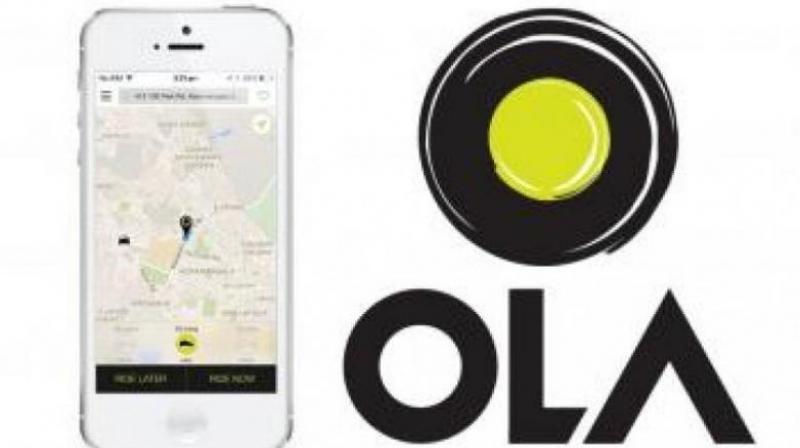 The cabs would resume service from Monday.

Bengaluru: The Karnataka government on Sunday revoked the suspension on mobile application-based taxi aggregator Ola Cabs after it agreed to pay a fine for the operation of bike taxis 'illegally'.

The cabs would resume service from Monday.

The state government had on March 22 suspended the licence of Ola Cabs for the next six months with immediate effect saying that it was running bike taxis without permission.

The suspension was lifted after the executives of Ola Cabs had a detailed discussion with state chief secretary T M Vijay Bhaskar and other senior officials.

Speaking to PTI, minister for social welfare Priyank Kharge said, Ola Cabs officials met the officials of state transport department, including the chief secretary, and the issue was sorted out."

To a question when the services would resume, the minister said the suspension has been revoked and the cab operator can resume service from March 25.

Asked why action was not taken against the other bike taxi services, which are similar to Ola Bike, Kharge said, Probably nobody had brought it to the notice of the government."

Earlier, Kharge had tweeted, "Ola Cabs will run their business as usual from tomorrow. However there is an urgent need for policies to catch up with new technologies and also industries too should work closer with the government to help evolve policies for innovations." Ola Cabs refused to comment on the matter.