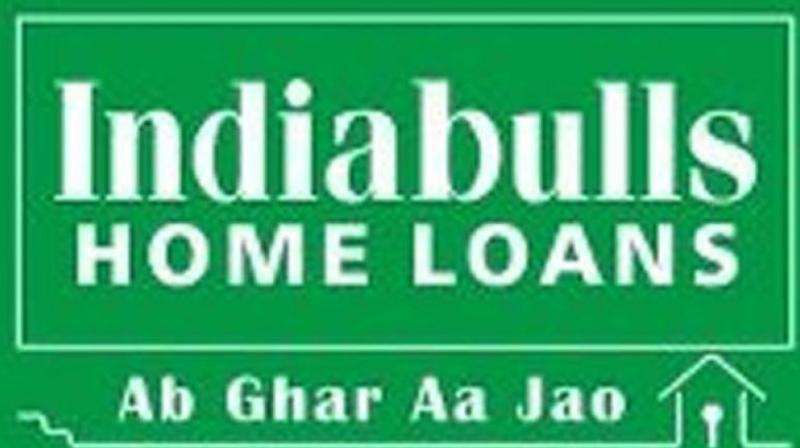 Mumbai: Indiabulls Housing Finance, which today reported a healthy 24.4 per cent rise in net profit at Rs 841 crore for the March quarter, has set a target of clocking 30 per cent topline growth in fiscal 2018.

"Helped by strong demand from the affordable housing segment we could report a strong quarter, clocking a 24.4 per cent uptick in bottomline over Rs 676 crore we reported in the year-ago period," Gagan Banga, vice-chairman and managing director, told PTI over phone.

The second largest pure play mortgage lender expects to grow the topline by 30 per cent this financial year as the demand for affordable housing under the PM's housing for all scheme was notified only mid last month, he said.

"We are focused on home loans and our home loan book is expanding at a pace faster than other mortgage loans. Supported by very favourable macros for mid-income affordable we are on target to get to a balance sheet size of Rs 2 trillion by fiscal 2020," Banga said.

Banga said the company, which crossed the Rs 1.03 trillion mark of balancesheet growth by the March quarter, is eyeing 20-25 per cent bottomline growth this year. He said there is a tremendous boost from mid-income affordable housing under PMAY which offers heavy subsidy and tax benefits for those with an annual income of Rs 18 lakh.

Total revenues stood at Rs 3,225 crore in the March quarter, up 21.8 per cent from Rs 2,647 crore a year ago. Urban housing requirement is seen at about 4.5 crore units by 2022 and the demand continues to increase due to rapid urbanisation, which is expected to rise by 40 per cent by 2030, and growing trend of nuclear families, Banga said.

On asset front, the mortgage lender's gross NPAs stood stable at 0.85 per cent as against 0.84 per cent a year ago. Net NPAs also remained stable at 0.49 per cent. NPAs have been under target range for the the last 23 quarters.

On fund raising, Banga said they will be raising around Rs 250 million under the ECB scheme in Q1 and the rest through the remainder of the year. Banga said the company had refinanced USD 350 million of ECBs in the December quarter.

On domestic fund raising, Indiabulls has a target of mopping up Rs 45,000 crore, mostly through bonds to the tune of 70-75 per cent. Last year, the company had met almost 80 per cent of its funding requirements from the debt market, helping it bring down cost of fund by over 150 bps.

During the year, it opened 43 new branches in tier-II towns and cities for Smart City home loans, which contributed 7 per cent of incremental disbursals. Banga said the target is to take this to 10 per cent this year and 25 per cent by 2020 when it has set a target of crossing it topline to Rs 2 trillion from the present Rs 1 trillion.

The stock of Indiabulls Housing Finance closed 1.7 per cent higher at Rs 1,006.60 on the BSE, whose benchmark gained 1 per cent up.